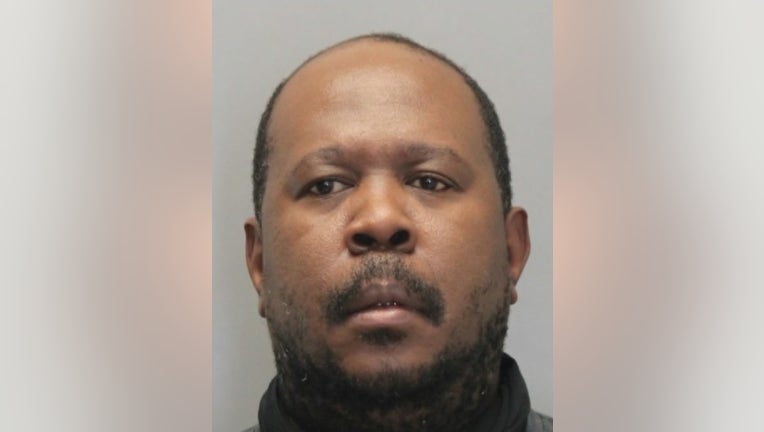 KENT COUNTY, Del. - The Delaware State Police have arrested a man for murder and other related charges on Saturday.

46-year-old James Palmer from Dover, for murder and related charges.

The incident happened on Saturday at approximately 03:25 a.m., when troopers responded to Millchop Lane, Magnolia, for a report of a stabbing.

An investigation revealed that a verbal altercation happened between several people who were at a party at a trailer located behind a residence.

Individuals left the party and went to the residence to remove themselves from the situation. However, the conflict reignited when the participants engaged again at the residence.

The argument then escalated and a 37-year-old male from Smyrna and 34-year-old female from Dover, were both stabbed with a large knife by the suspect, 46-year-old James Palmer of Dover.