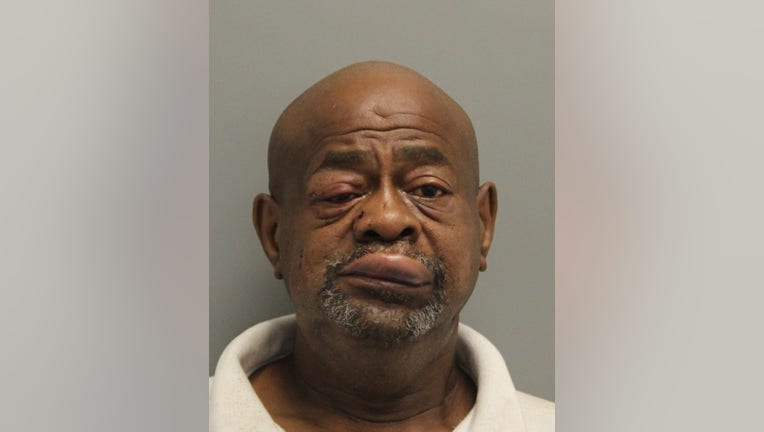 FELTON, Del. - Delaware State Police have arrested and charged a ma with his ninth driving under the influence offense after they say he was involved in a single-vehicle crash.

Terry L. Brooks, 63, was taken into custody following a crash around 8:40 p.m. Sunday night in Felton.

According to police, witnesses reported a 2003 GMC Envoy traveling westbound on Mid State Road when the SUV left the roadway, striking a tree. After the crash, the SUV continued westbound and struck a landscape trailer that was parked on the property.

The SUB continued to drive through a cornfield, where officers later located it, with Brooks nearby.

The responding officers conducted sobriety tests and later found that Brooks' license was suspended and he had previously been arrested for driving under the influence eight times.

He was taken into custody and charged with his ninth offense of driving under the influence, leaving the scene of a crash, driving while suspended or revoked, and a number of related offenses.