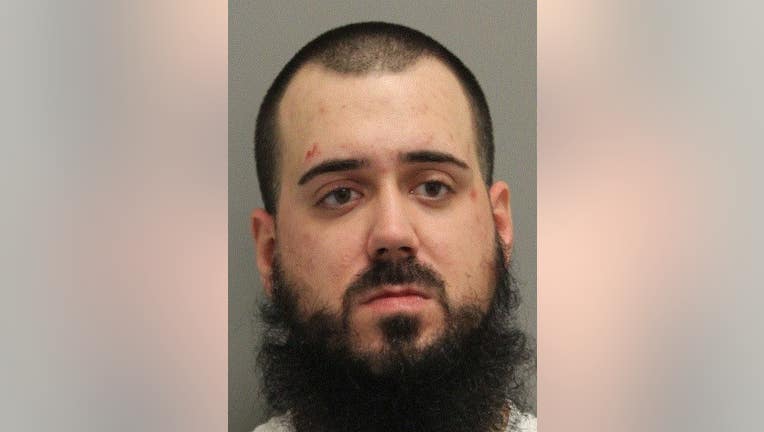 CLAYTON, Del. - A Delaware man is in custody after police say an argument led to him shooting a woman in the face Friday night.

The incident happened at approximately 9:48 p.m. when police were called to the 3900 block of Wheatleys Pond Road for a shooting incident.

During an investigation, troopers made contact with the 33-year-old female victim who had an apparent gunshot wound to the face. Subsequently, troopers learned the victim was driving on Wheatleys Pond Road with an acquaintance Richard C. Lawson III.

It was at this time a verbal argument began and eventually escalated into a physical altercation. At this point, authorities allege Lawson produced a handgun and shot the victim in the face.

After being shot, the victim went for help at a nearby residence. The victim was taken the hospital and is listed in stable condition.

Officers were able to locate Lawson on foot in the 4700 block of Wheatleys Pond Road. He was taken into custody and charged with Attempted First Degree Murder (Felony), Possession of a Deadly Weapon During the Commission of a Felony (Felony) and Possession of a Firearm by a Person Prohibited (Felony).