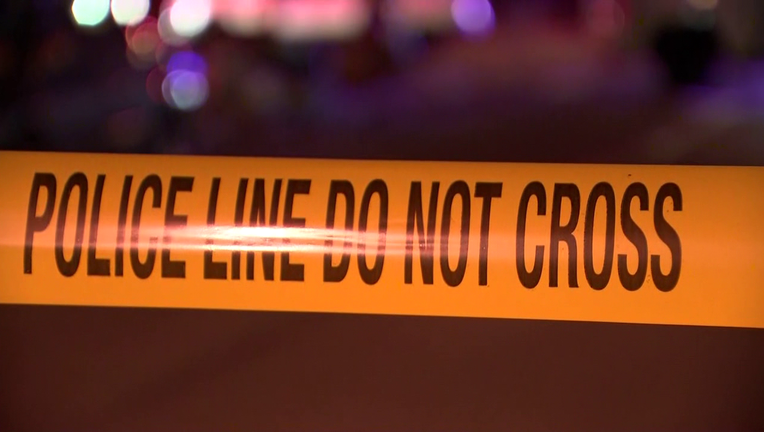 According to police, the incident happened near Frenchtown Road in the area of Quigley Boulevard around 5:58 p.m.

The impact of the car threw the woman off the edge of the roadway, officials reported. She was pronounced dead by authorities on the scene.

The driver continued moving and police believe they turned onto Quigley Blvd or continued eastbound on Rt. 273 moving toward New Castle City.

State police are urging anyone who may have witnessed the crash or with information on the car involved to call 302-365-8485.