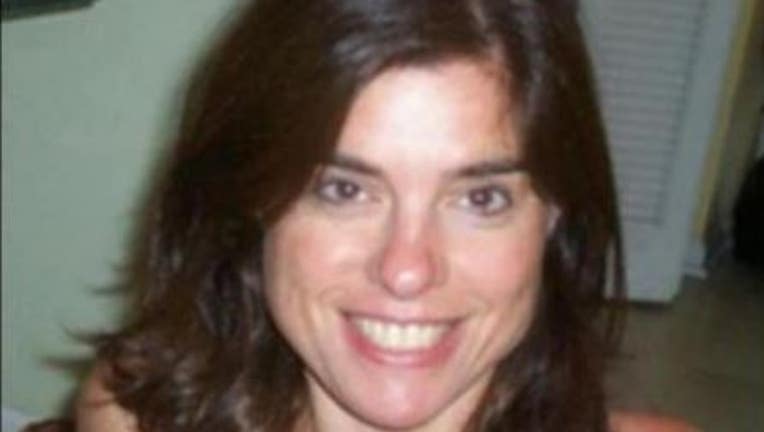 According to police, her body was discovered in the Brandywine River in the area of Wilmington on July 23, 2019.

Her cause of death was determined to be blunt force trauma and drowning. The manner of death was ruled a homicide, police said.

On the same date, around 9 a.m. her black 2016 Honda Civic was located parked adjacent to the Rising Sun Lane Bridge over the Brandywine River, approximately three miles upriver from the location where Ledyard’s body was recovered. Based on the timeline and the course of the river, it is not believed Ledyard entered the Brandywine where the vehicle was parked.

Using video surveillance footage located in the area and her cell phone records, detectives could create a partial timeline of her activities.

Ledyard was active on her cell phone throughout the night, texting and calling friends until 2:45 a.m.

Shortly after 3 a.m., Ledyard’s car pulled out of her driveway, and about two minutes later, it was parked on Walkers Mill Road. Based on the time elapsed, detectives believe the Honda drove directly from the house to the location where it was found.

Through the examination of data from a Fitbit worn by Ledyard, detectives could confirm she was alive until approximately 7:00 a.m. However, her whereabouts between 3:00 and 7:00 a.m. are unknown.

Detectives also do not know what caused her to leave her residence.

There’s a $50,000 reward for information leading to an arrest.

Anyone with information regarding this case should contact Detective Daniel Grassi of the Homicide Unit at 302 383-0611 or daniel.grassi@delaware.gov.