These days on State Street in Media you may think you are seeing double. It's a question confused customers have been asking ever since  Tom's Dim Sum Mania opened for business two doors down and just feet away from Toms Dim Sum Media. 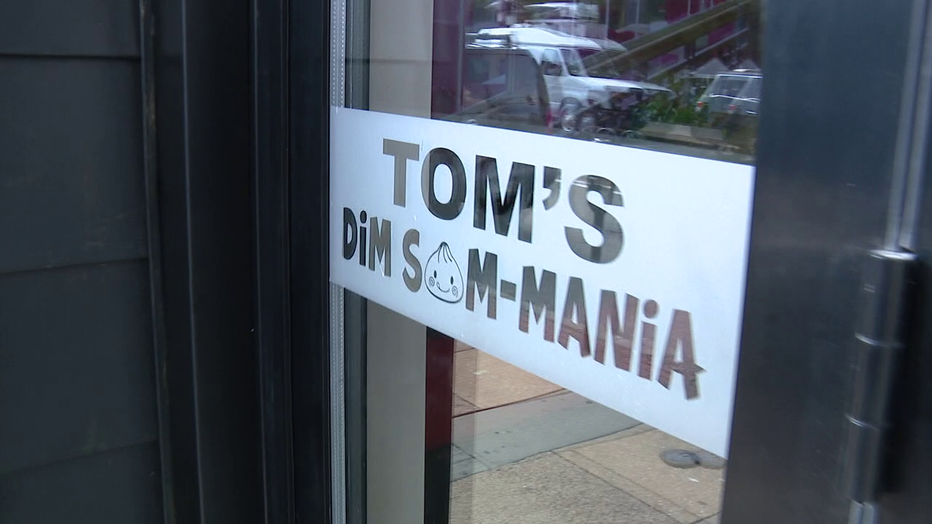 "I was really confused because I didn’t know why they were going to make a dim sum place when there's one two doors down from it," Allison Coldiron said.

Tom Guo is the Tom behind both names. He was a minority owner and namesake of Toms Dim Sum of Chinatown and Media, but after a bitter falling out with business partners over expansion. Tom says he was told to leave the restaurant last September.  So he took his name, his recipes and moved. He opened his own place not just across town but next door. 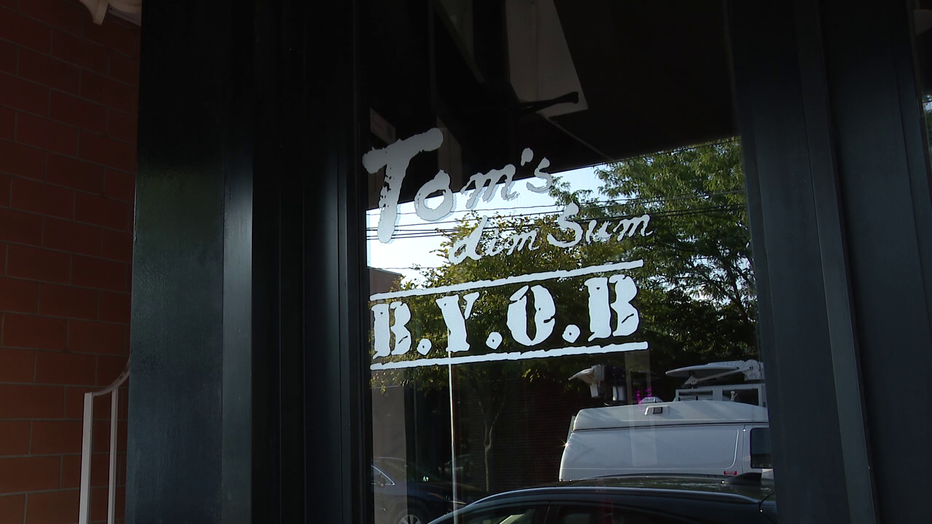 "You do everything. Then, people use your name, then take you out," Tom Gou FOX 29. “They’re using your name and kicked you out?" FOX 29's Chris O'Connell asked.  He replied, "Yeah, what do you think is that right?”

At Tom's Dim Sum Media they’re not at all happy with their new neighbor. They say customers don’t know which restaurant is which.

"Our customers are getting so confused so they even thought it was part of us which it’s not," Tony Cheng said.

The two restaurants will duke it out in common pleas court over naming rights.