Democrats declared victory late Tuesday night in races for the Chester County board of commissioners, beating two Republican incumbents and saying they are taking control for the first time ever.

Democrats also declared victory in three races Tuesday night for Delaware County's five-member council to take control there for the first time since the Civil War. 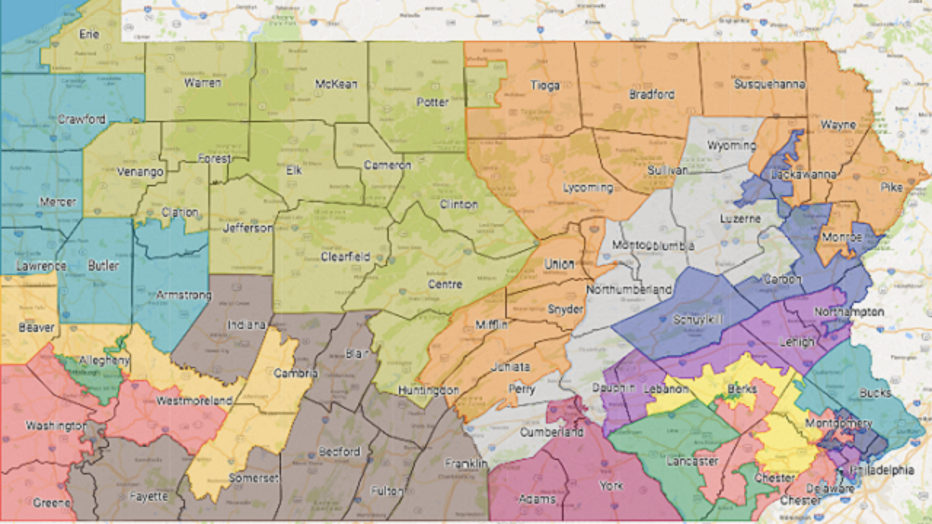 Long a bastion of Republican support, Philadelphia's heavily populated suburbs are becoming increasingly liberal, a trend that has accelerated since Donald Trump's election as president.

Democrats were also fighting for control of Bucks County's board of commissioners, where they last had control for four years in the 1980s.