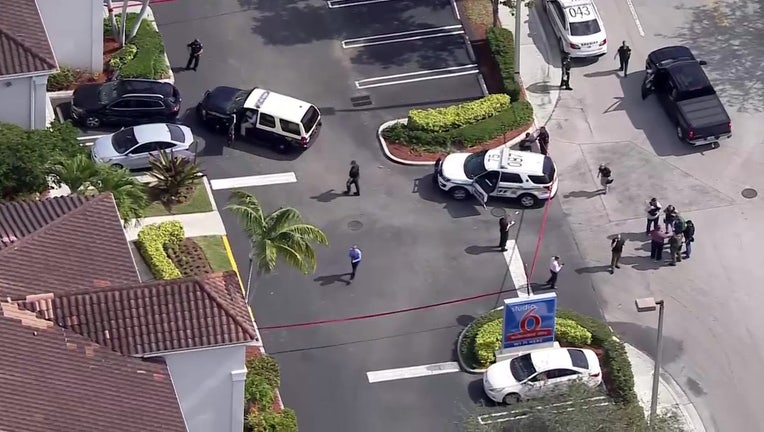 PALM BEACH, Fla. - Palm Beach Sheriff Rick Bradshaw said the incident began around 11:40 a.m. Friday when a woman, identified as 30-year-old Hanna Roemhild from Connecticut, was acting erratically outside of the Breakers Resort, according to a Florida Highway Patrol trooper.

The sheriff said Roemhild fled the scene and drove toward the Mar-a-Lago outer perimeter, crashing through both of the resort's checkpoints.

That's when security, deputies and Secret Service agents opened fire on the SUV in an attempt to stop her. The president was not at the resort at the time, although he is scheduled to arrive there later Friday. 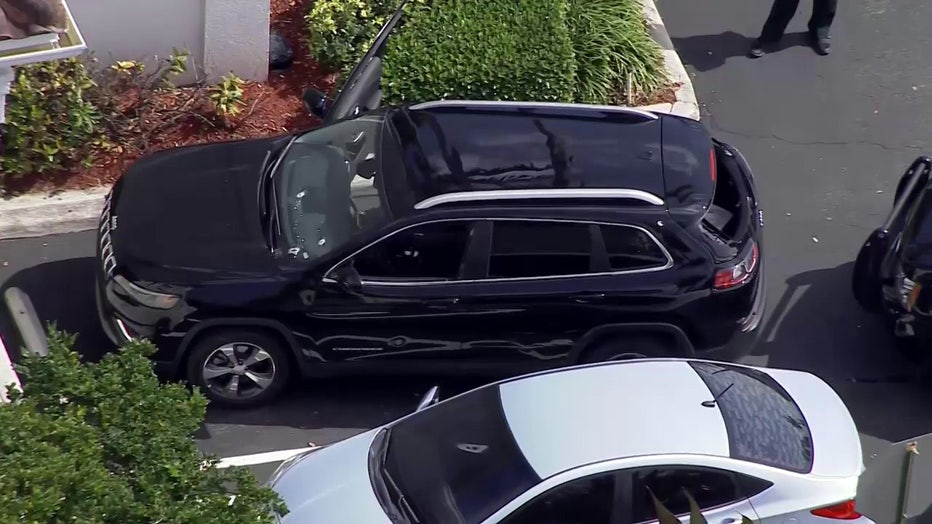 FHP said they lost sight of the vehicle in the interest of public safety since she was putting others in danger.

About 15 minutes later, FHP and the sheriff's office said a license plate reader picked up the vehicle's location near the Palm Beach International Airport. 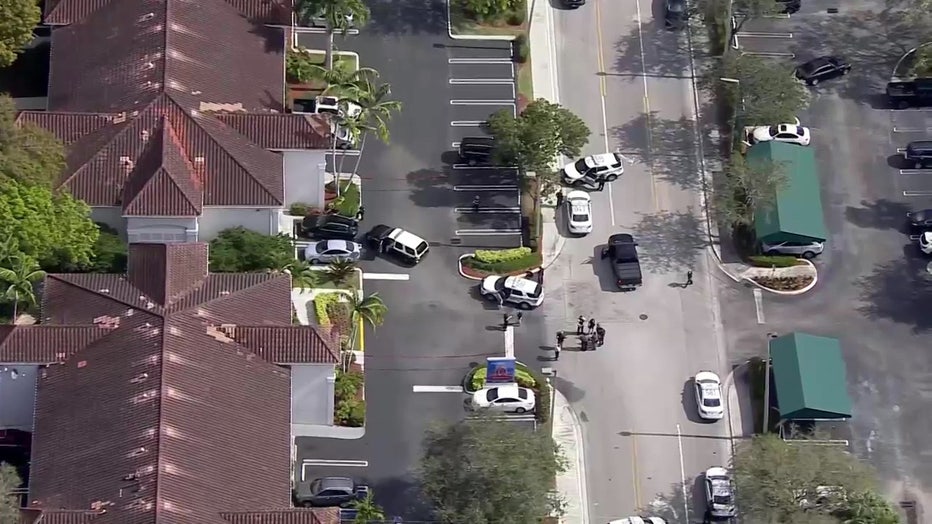 They tracked down the SUV at a motel, and said Roemhild tried to flee to a room, but was tackled by the trooper. A second woman, who they believe was picked up after FHP stopped pursuing the vehicle, was taken into custody at the scene and later released.

The sheriff said Roemhild's motive is unclear, and said they do not yet know if she was impaired at the time. They do not believe she was intentionally heading to Mar-a-Lago.

Charges are pending, but Roemhild will likely face a slew of charges, including assault on a federal officer.

The Florida Department of Law Enforcement as well as the Bureau of Alcohol, Tobacco and Firearms is investigating the shooting.

Mar-a-Lago has been the scene of several intrusions since Donald Trump became president. There was no immediate information about the two people arrested Friday.