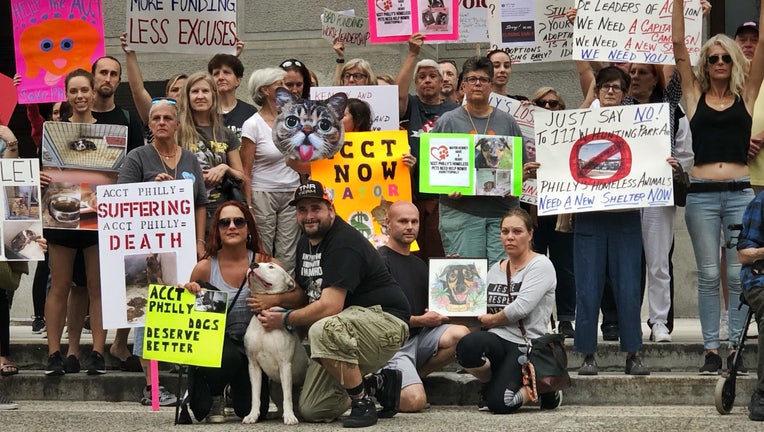 Protesters gathered outside City Hall Monday to demand additional funding for the shelter.

PHILADELPHIA - ACCT Philly volunteers and animal advocates gathered for another round of protests outside City Hall Monday in a bid for more funding for the city's only open-intake animal shelter.

Supporters say the city does not allocate enough funds for the shelter, resulting in inhumane conditions that negatively impact the animals

The first protest under the "Do Better Philly" banner took place in August, with protesters citing a dire need for a new building due to deplorable living conditions, among other issues.

“The lack of city funding, the dysfunctional, leaking, pest ridden, poor-excuse-for-a-building and the nonexistent fundraising from the ACCT board members are the reasons that ACCT Philly is in such a sad state,” protest organizers said in a statement. “It’s not only sad, it’s inhumane.”

"Compared to similar cities, ACCT’s budget, decided upon by the city, is dismal and falls behind other shelters,” rescue organization Philly Bully Team said previously. 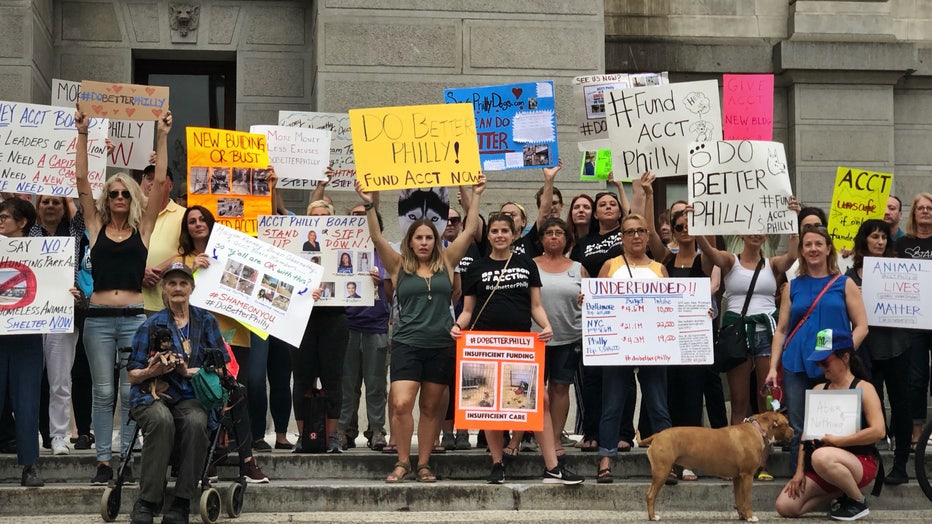 Protest signs included photos of dogs surrounded by feces within their kennels.

Earlier in August, ACCT Philly accepted the resignation of its executive director, Susan Russell, almost one year after she accepted the position.

Russell's departure followed a multi-week, partial shutdown of major operations at the shelter sparked by an upper respiratory infection in a number of dogs, in some cases leading to death.

As of Monday, five dogs, eight cats and 34 kittens are timestamped for euthanasia. The shelter currently has more than 100 cats and 100 dogs available for adoption. 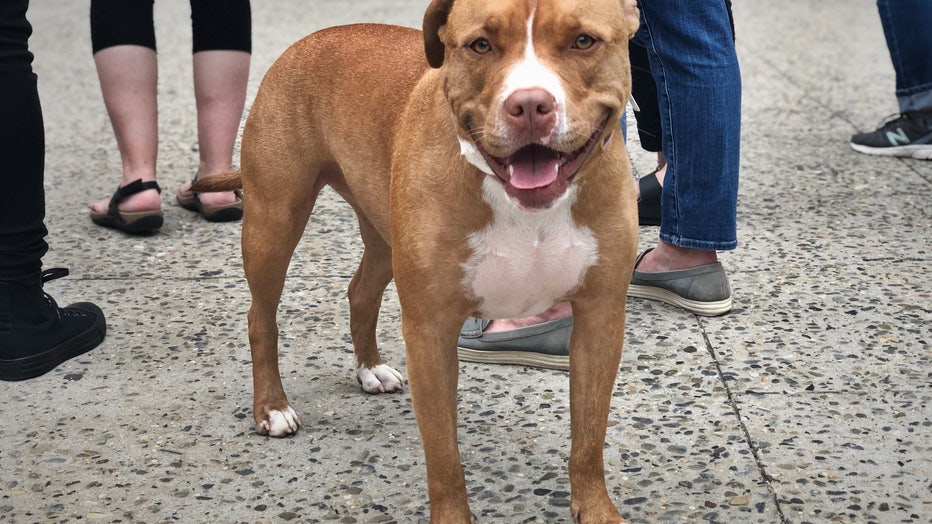