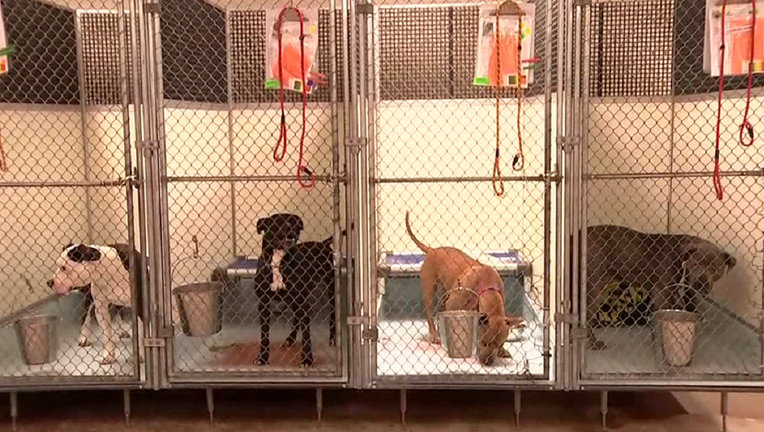 “It has been a truly rewarding experience to serve the animals and people of Philadelphia,” said Russell. “While there have been some challenges, together we have also had many successes."

Russell cited the increase of live release rates under her tenure — more than 90 percent for dogs and roughly 88 percent for cats in the first half of 2019.

The board of directors says the search for a new executive director will begin immediately.

Russell's departure follows a multi-week, partial shutdown of major operations at the shelter sparked by an upper respiratory infection in a number of dogs at its kennels in June.

Following a deep-clean of ACCT Philly's property, the shelter remains at full capacity. 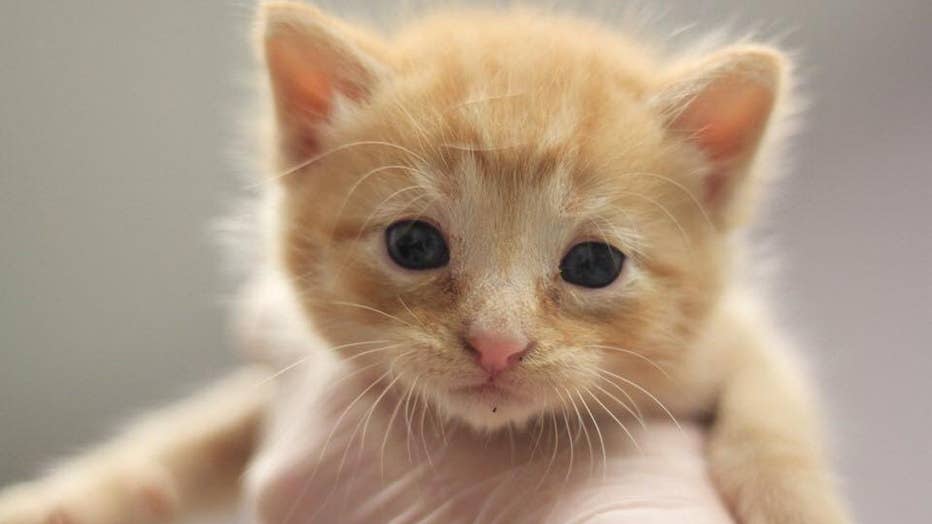 ACCT Philly continues to seek adopters, fosters and volunteers to service the nearly 22,000 animals it takes in each year.

"It's summer and we are inundated with pure Phillybred cats and dogs," shelter officials said previously in an open letter to Philadelphia residents. "We are currently taking in 75-100 animals per day on average with no signs of this letting up."

As of Friday, three dogs, 14 cats and 17 kittens are timestamped for euthanasia. The shelter currently has more than 100 cats and 100 dogs available for adoption.