Mayors in South Florida gathered Tuesday for a round table discussion with Gov. Ron DeSantis and they warned the situation is getting much worse than they expected.

FORT LAUDERDALE, Fla. - Florida's rapidly increasing number of coronavirus cases is turning Miami into the “epicenter of the pandemic,” a top doctor warned Monday, while an epidemiologist called the region's situation “extremely grave.”

Those assessments came as Florida recorded more than 12,000 new confirmed coronavirus cases Monday after a record-setting weekend, a spike that partly reflects the larger number of tests being performed but also a high percentage of those returning positive. The state set a national record with more than 15,000 cases reported Sunday.

Gov. Ron DeSantis acknowledged Monday that the disease is spreading and urged people to take precautions such as wearing masks in public places, social distancing and avoiding crowds.

Florida International University epidemiologist Dr. Aileen Marty called the region's situation “extremely grave,” saying the public is not taking this virus seriously enough, ignoring the guidelines DeSantis and others have been pushing.

“They have not adhered to guidelines,” Marty said at an online press conference with Miami-Dade County Mayor Carlos Gimenez. “They have been in those closed spaces without taking the appropriate precautions, and that’s the main reason we are where we are.”

The chief for infection prevention at Jackson Health System, Dr. Lilian Abbo, described nurses and doctors working around the clock and some getting sick.

“We really need to work on this together,” she said. “Miami is now the epicenter of the pandemic. What we were seeing in Wuhan (China) six months ago. Now, we are there.”

There's at least one glimmer of hope for Florida overall: The positivity rate for tests has been just over 11% the last two days. That is still four times the 2.3% rate the state had in late May, but a drop from the near 20% of last week. Officials have said they want to get the rate below 5%, which is when they believe spread is less likely and measures are taking hold.

Congresswoman Cathy Castor says after being cut off on the phone and trying to get an appointment, she never did get a test. Her daughters got tests, but it took more than a week for them to get results.

DeSantis said it isn't clear whether the downward positivity rate of the weekend will continue.

“We will see if that is a trend or whether that would be something that is short-lived,” he said.

While the outbreak has been spreading through much of the state, it has hit South Florida particularly hard, both now and throughout the pandemic. Its three counties — Miami-Dade, Broward and Palm Beach — make up about a quarter of the state's population but have been responsible for about half the new cases.

Gov. DeSantis heard the concerns of mayors from those South Florida towns during a roundtable discussion Tuesday. Each mayor came armed with their own wish list.

"Since you have asked us here, I will give you the two sort of suggestions I would hope, because you seem to be a pretty good listener governor," Miami Beach Mayor Dan Gelber started off.

They also came armed with stats: up to a third of patients are being infected at home, Miami-Dade County's positivity rate is over 25% in the last 14 days, and the number of patients in ICU beds has grown by over 700.

"We are going to have to start looking at closing stuff again. Right now, people don't believe that can happen. We understand as being the people charged with the health and safety of people in this area, the level of increase is not sustainable," Miami Gardens Mayor Oliver Gilbert said.

Several told the governor during the two-hour meeting it would be easier if all safety measures came from him, if lower-income people had places to safely self-isolate, and more contact tracers are needed to figure out where outbreaks are happening.

They also asked for long-term benchmarks to be laid out: When is it safe to fully reopen? When do we have to close?

Getting residents to follow guidelines has not been easy.

"The reopening plan was great, if everything went well," said Miami Mayor Francis Suarez. "This virus has grown much much quicker than people anticipated."

The governor acknowledged test results have been backed up and that there is nervousness over schools reopening and businesses having to close again. He also said Miami is in a tougher situation because of more dense populations.

Though there are political disagreements between some of them, he pledged his support.

"In your communities, I want your folks following your leadership when you put things out. If people do that, we will see improvement here," DeSantis said.

FOX 13 News and the Associated Press contributed to this report. 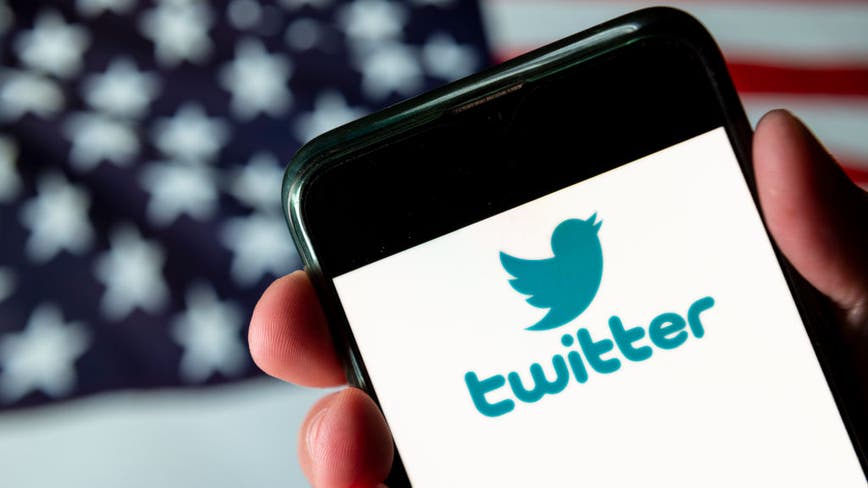 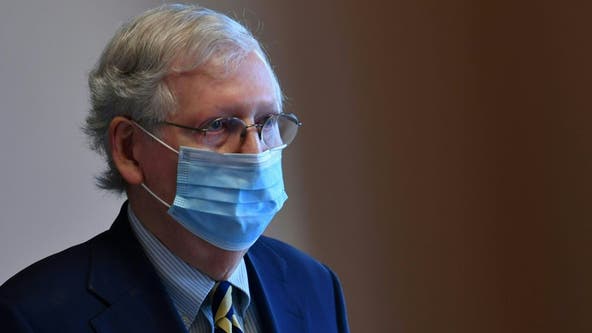 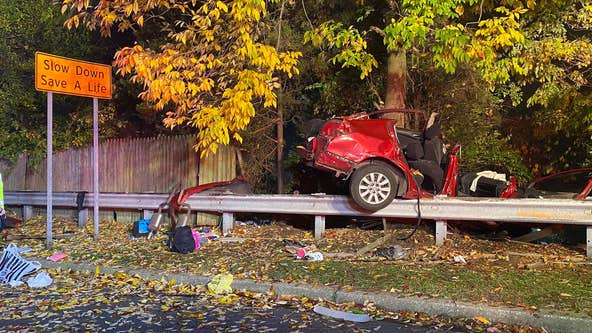