A loving dog is bouncing back after beating cancer and now she's searching for a new home.

The five-year-old Labrador Retriever/Golden Retriever Mix named Sasha is the first dog the team at Austin Animal Center has ever treated for cancer. AAC made sure she got the chemotherapy she needed.

Dr. Rachel Hays is Sasha's veterinarian. "It was a kind of cancer that's easily treatable one with a certain type of chemotherapy. It has a 95% cure rate. Even though we have never done chemo at the shelter, we thought it would be a good one to start with," said Dr. Hays.

When Sasha was brought in to the animal shelter, she was limping.

Every Tuesday, for almost two months, Sasha's foster family would bring her in for chemotherapy.

"She would come in, we'd give her some sedation to make it easier, take a little nap, give her her drigs and she she would go back to her foster family," explained Dr. Hays.

Thanks to Sasha's foster family, she's been in a stress free environment out of the shelter.

Sasha's foster family believes she would fir in nicely with a family that has children.

The Austin Animal Center is asking for a $20 adoption for all dogs weighing more than 20 pounds.

The animal shelter is open everyday from 11 am to 7 pm. To learn more, click here. 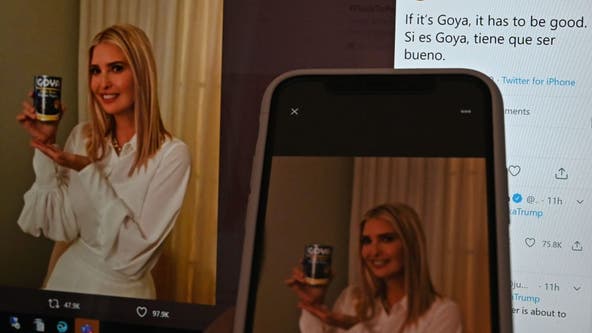 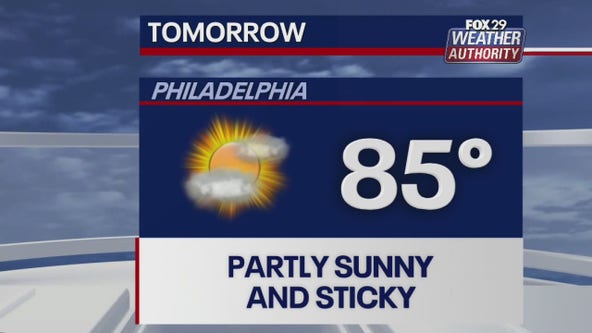 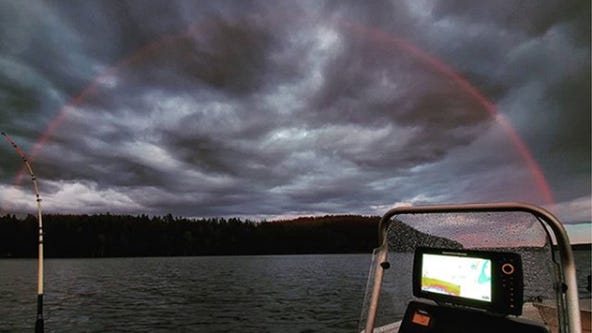