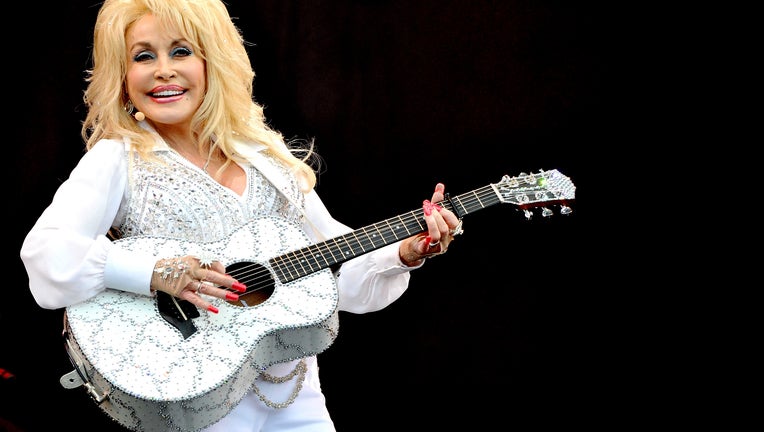 GLASTONBURY, ENGLAND - JUNE 29: Dolly Parton performs on The Pyramid Stage on Day 3 of the Glastonbury Festival at Worthy Farm on June 29, 2014 in Glastonbury, England. (Photo by Shirlaine Forrest/WireImage)

Dolly Parton is speaking her mind.

The legendary country star recently spoke to Billboard about the racial tension in the United States and around the world, and voiced support for the Black Lives Matter movement.

“I understand people having to make themselves known and felt and seen,” Parton said when asked about the protests. “And of course black lives matter. Do we think our little white a--es are the only ones that matter? No!”

The change was made when it was brought to the "Jolene" singer's attention that the word "dixie" was offensive.

"Dixie" is a term associated with the southern United States in the period before slavery was abolished.

According to The Atlantic, the term was popularized by songwriter Daniel Emmett, a star of minstrel shows, which are widely regarded as having been racially inappropriate, before becoming synonymous with the time period and the region.

“There’s such a thing as innocent ignorance, and so many of us are guilty of that,” Parton said. “When they said ‘Dixie’ was an offensive word, I thought, ‘Well, I don’t want to offend anybody. This is a business. We’ll just call it the Stampede.’"

She advocated taking action when you learn or realize that something is a problem.

"As soon as you realize that [something] is a problem, you should fix it,"
Parton said. "Don’t be a dumba--. That’s where my heart is. I would never dream of hurting anybody on purpose.”

Two years after Parton dropped the term from her attraction, country bands Lady Antebellum and The Dixie Chicks have followed suit.

Now known as Lady A and The Chicks, respectively, both bands announced the name changes this summer.

The Chicks appear to have avoided any controversy since then, but Lady A has filed a lawsuit to secure the rights to the name against Anita White, a blues singer who has used the moniker for decades. 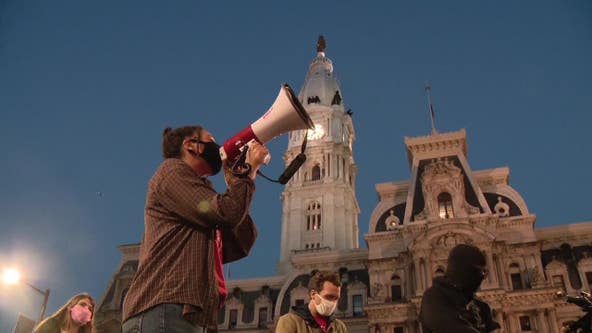 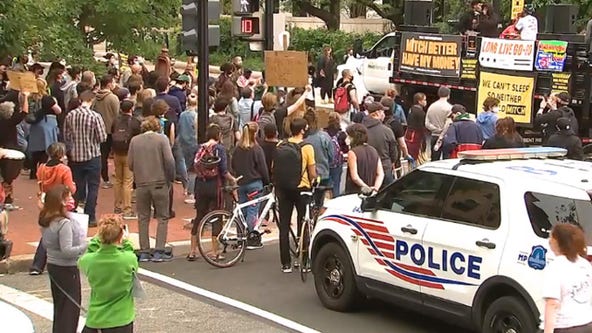