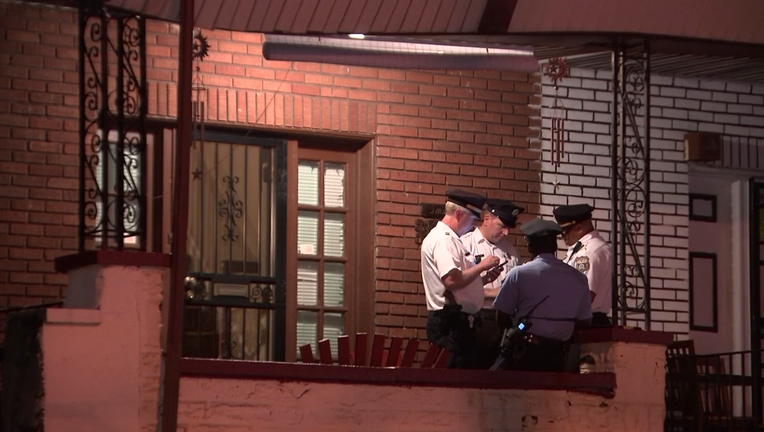 OLNEY - Authorities say a domestic dispute at an Olney home ended with a 69-year-old man fatally shooting his wife in the chest.

The shooting occurred around 11 p.m. Sunday in the 5000 block of North 7th Street.

Police found the 68-year-old victim when they responded to a 911 call. She was taken to a hospital but was pronounced dead there a short time later.

The woman's husband was taken into custody. But it wasn't clear Monday what charges he was facing.

Authorities say a motive for the shooting remains under investigation. They haven't said whether anyone else was in the home when the shooting occurred.

No other injuries were reported in the shooting.

The shooting was one of several homicides amid a rash of gunfire and stabbings around the city this past weekend that left a total of four people dead and 25 others injured.