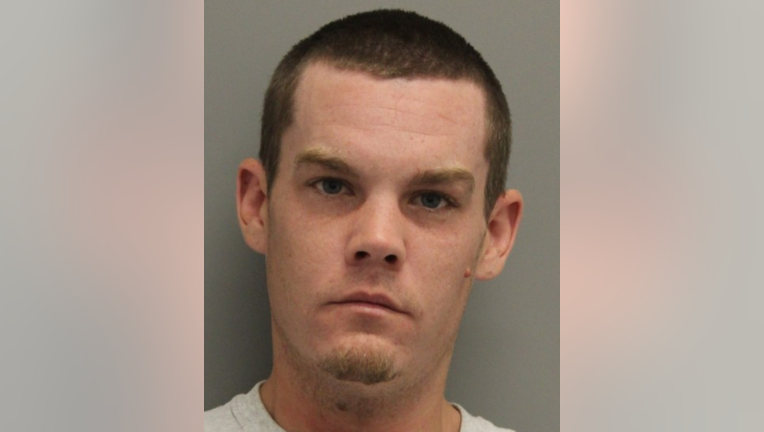 Police said they arrested 29-year-old John Walstrum on Friday for a robbery that occurred earlier in the week at a Wawa convenience store in Dover.

Walstrum is accused of entering the store Wednesday afternoon and demanding money.

The cashier complied and handed over an undisclosed amount of money before the suspect fled out the front door of the store.

No one was injured during the robbery. Walstrum was charged with second-degree robbery, a felony.

He was arraigned Friday and released on his own recognizance.