Police searching for suspect after chase, crash in University City

PHILADELPHIA - Police are searching for a driver who crashed their car following a police chase in University City.

The driver reportedly dropped off a shooting victim at a local hospital before fleeing from police. Witness reports indicate that when the driver got pulled over, they threw a backpack into the Schuylkill River. 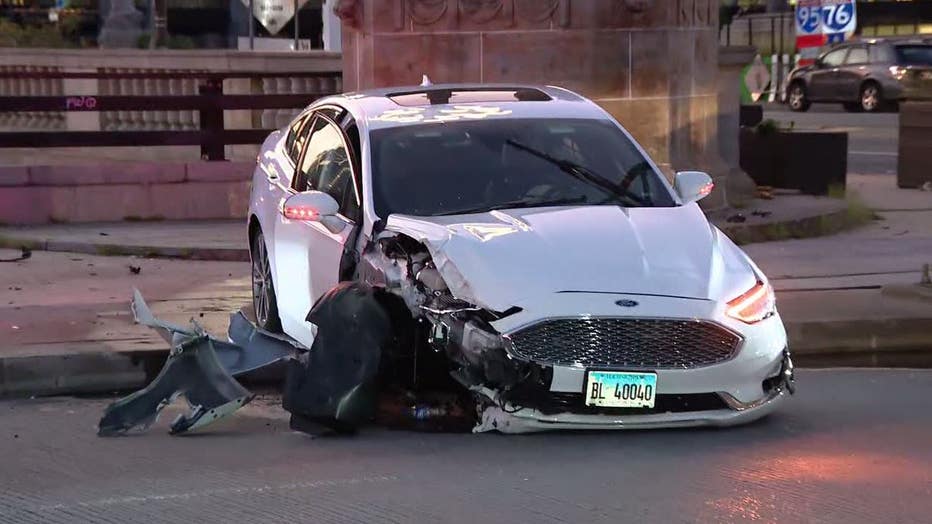 Traffic delays should be expected in the area.

Further details have not been released at this time.

This is an ongoing investigation. No arrests have been made.