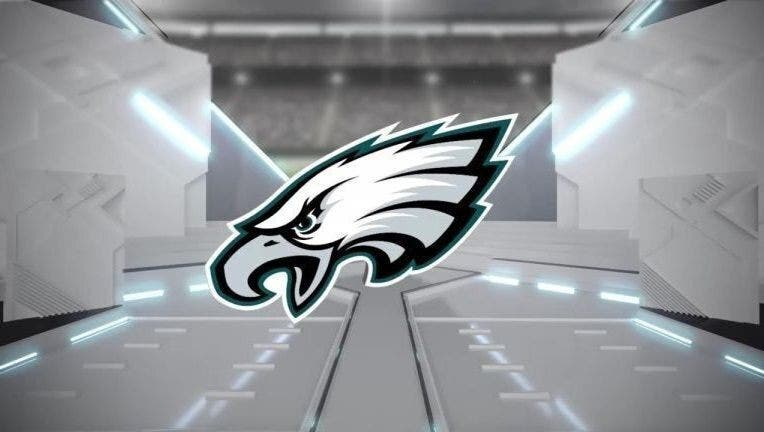 PHILADELPHIA - The New Orleans Saints added an extra first-round pick in case they want to target a quarterback in this month’s draft.

The Saints acquired two first-round picks from the Philadelphia Eagles on Monday in a major swap of assets.

The move leaves both teams with two firsts later this month when the NFL holds its first draft in Las Vegas. Philadelphia kept the 15th overall pick it acquired from Miami in a draft swap last year.

The Saints brought back Jameis Winston on a two-year deal after pursuing Deshaun Watson, who was traded from Houston to Cleveland. New Orleans also signed veteran Andy Dalton to join Ian Book, a 2021 fourth-round pick out of Notre Dame.

Taysom Hill, who was 7-2 as a starting quarterback in relief of Drew Brees and Winston during the past two seasons, remains with the club as well, but is expected to serve in a more traditional tight end role in 2022.

Liberty’s Malik Willis, Mississippi’s Matt Corral, Pittsburgh’s Kenny Pickett, North Carolina’s Sam Howell, Nevada’s Carson Strong and Cincinnati’s Desmond Ridder are projected to be the top six QBs drafted this month. The Saints could have their choice among those guys at No. 16, or they could package the two firsts to move up in the draft.

The deal gives Philadelphia more draft capital in future years. The Eagles seem set on evaluating Jalen Hurts at quarterback for at least one more season and now have more flexibility with two firsts in 2023. They have 10 picks overall this month but more trades are likely.