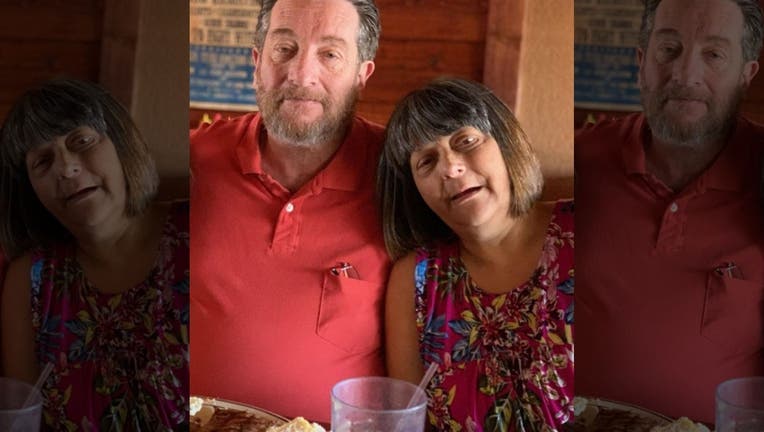 EL PASO, Texas - (FOX NEWS) -- A Texas veteran killed during Saturday’s mass shooting at a Walmart in El Paso died after shielding his wife and granddaughter, 9, from gunfire, his family said.

David Johnson, 63, was on the check-out line Saturday with his wife of more than 25 years, Kathy, and the girl when  gun shots rang out.

Johnson told them to run to safety, but, amid the chaos, he was struck. His nephew said he sheilded them from the gunfire.

He was unresponsive when his wife tried to get him to run out of the store.

"It was the ultimate selfless act," his nephew said, according to AZ Central. "That's just who he was. He took care of his family until his last breath."

“My daughter and my mom probably would not be here right now if it was not for him,” Johnson’s daughter and the nine-year-old's mother Stephanie Melendez told El Paso’s KFOX 14. 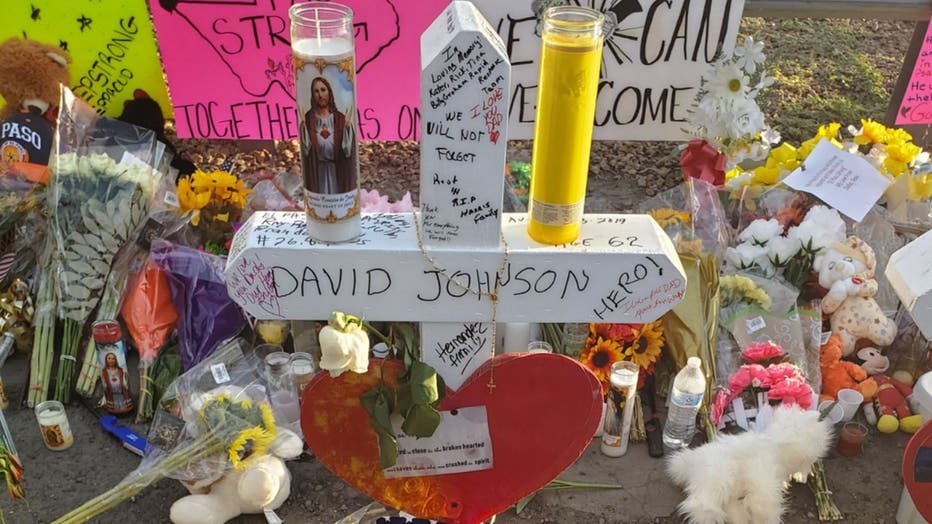 Johnson was one of 22 people killed when an alleged white supremacist open-fired in a Walmart in El Paso, Texas Saturday.

President Trump condemned racism and white supremacy Monday morning and proposed several solutions to rising gun violence in the U.S. given nine more were killed in a mass shooting in downtown Dayton, Ohio, that same weekend.