Emotions are raw in Jewish communities across the Delaware Valley after new attack on N.Y. Orthodox community

JoAnn Pileggi reports from Boathouse Row as the Jewish community in Philadelphia celebrates the last night of Hanukkah.

FAIRMOUNT - A stabbing attack at a Hanukkah party in New York is being labeled “Domestic Terrorism” by New York’s Governor, Andrew Cuomo.

The alleged attacker, Grafton Thomas, has been arraigned on a long list of charges, including five counts of Attempted Murder.

The attack has shaken parts of the Jewish community in New York and here, in the Delaware Valley.

Along a rain-soaked JFK Boulevard, a heavy police detail is obvious.

For the third year, the city and the Jewish Federation joined together for a ceremony to illuminate Boathouse Row in blue lights for the final night of Hanukkah. 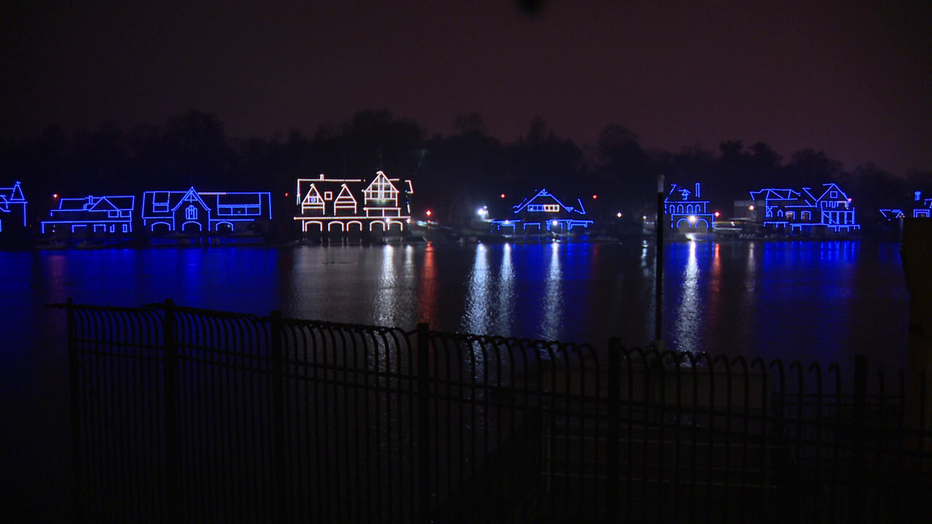 Boathouse Row lit in blue for last night of Hanukkah.

“Light is stubborn even when it is low. Even when the headlines broke our hearts,” stated Naomi Washington, Director of Faith-Based and Interfaith Affairs.

On a night that should have been celebratory, members of Jewish communities say their emotions are raw after what is described as another anti-Semitic attack in an orthodox community in Monsey, New York.

“We remember and mourn the members of the Jewish communities of Pittsburgh, Poway and Jersey City who were killed over the last 15 months because they were Jews,” added Arlene Fickler, with the Jewish Community Relations Council. 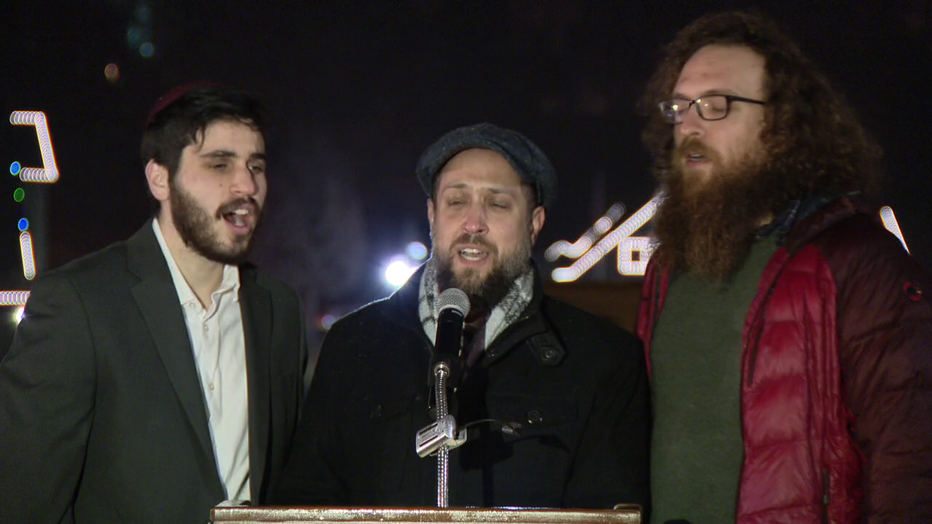 Ceremony on Boathouse Row for last night of Hanukkah.

Even after another violent attack on their faith, Jewish community leaders ask for healing and tolerance of all religions and hope that law enforcement can help stem the tide of anti-Semitic acts.

“We are very blessed to have the Jewish Federation and Jewish agencies working closely with the city of Philadelphia and the police departments in the region and throughout the country to work for the security of the community,” Rabbi Glazer said.