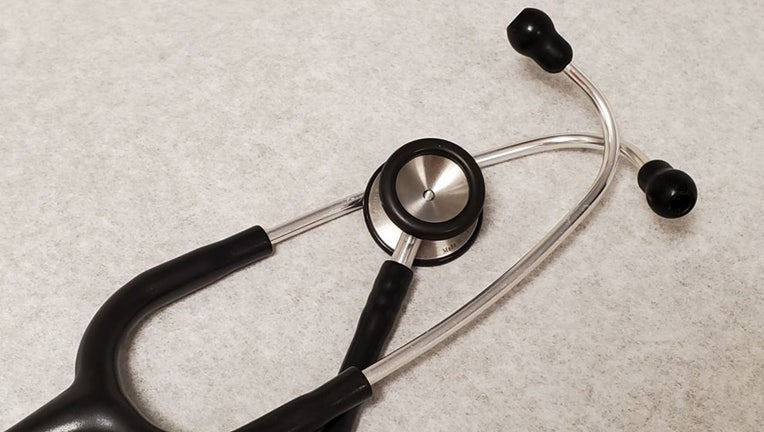 FILE - Close-up of a stethoscope in a medical setting.  (Smith Collection/Gado/Getty Images)

NASHVILLE, Tenn. - A former Tennessee nurse whose medication error killed a patient was sentenced to three years of probation Friday as hundreds of health care workers rallied outside the courthouse, warning that criminalizing such mistakes will lead to more deaths in hospitals.

A state judge imposed the sentence on RaDonda Vaught after she apologized to relatives of the victim, Charlene Murphey, and said she’ll be forever haunted by her mistake. Vaught was found guilty in March of criminally negligent homicide and gross neglect of an impaired adult after she accidentally administered the wrong medication.

Nashville Criminal Court Judge Jennifer Smith said Vaught would receive judicial diversion, a way for first-time offenders to have their charges dropped and their records expunged after successfully completing probation. Prosecutors had argued against diversion, although they were not opposed to probation.

The crowd of nurses outside protesting cheered, cried and hugged after hearing the sentence. The relief came after the health care workers spent hours in the sun and clung to every word of the judge’s lengthy sentencing explanation, some linked in a chain with hands locked.

The fact that Vaught, 38, faced any criminal penalties at all has become a rallying point for many nurses who were already fed up with poor working conditions exacerbated by the pandemic. The crowd outside listened to the hearing through loudspeakers and cheered when some of the victim’s relatives said they wouldn’t want jail time for Vaught.

"Knowing my mom, the way my mom was and stuff, she wouldn’t want to see her serve no jail time. That’s just Mom. Mom was a very forgiving person," Michael Murphey told the court. Charlene Murphey’s husband, however, did want her to serve a prison sentence, relatives testified. 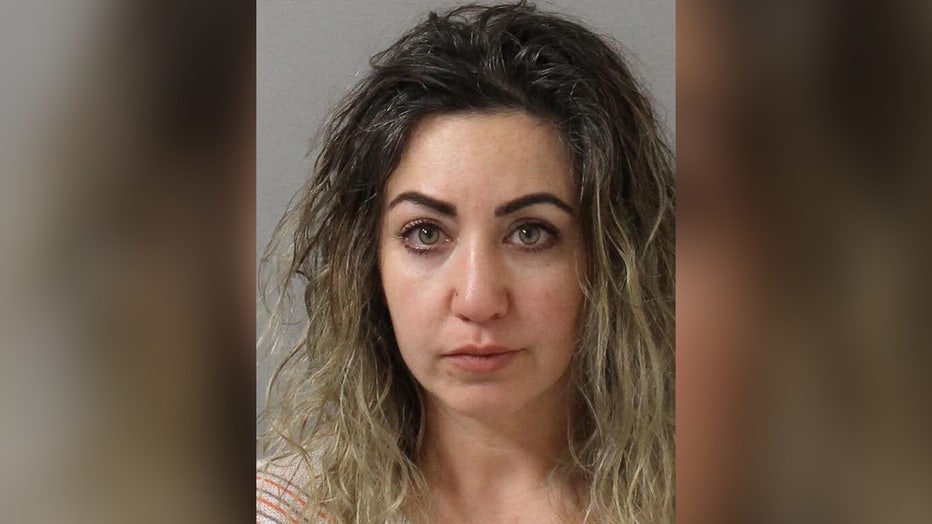 Vaught apologized to the family in court, saying words will never fully express her "remorse and sorrow."

"I'll be forever haunted by my role in her untimely passing," she said. "She did not deserve that."

In weighing whether to grant Vaught judicial diversion, Smith cited Vaught's remorse as well as her honesty about the medication error.

Speaking before she was sentenced, Vaught apologized to Murphey's family if the discussion of systemic hospital problems and the danger of criminalizing mistakes took some attention away from the death of their loved one.

After Vaught was found guilty in March, health care workers began posting to social media that there were leaving bedside nursing for administrative positions, or even quitting the profession altogether. They said the risk of going to prison for a mistake has made nursing intolerable.

On Friday, Vaught's supporters wore purple T-shirts reading "#IAmRaDonda" and "Seeking Justice for Nurses and Patients in a BROKEN system," as they listened to speeches from other nurses and supporters. They also held a moment of silence to remember Charlene Murphey.

Aleece Ellison traveled from Texas to join them. An emergency room nurse for 14 years, she said she broke down crying when Vaught was found guilty.

"Never in my 14 years have I felt so helpless," she said. "This could be me." She came to Nashville to "let the world know that criminalizing a mistake, an honest mistake, is not a direction we want to go in."

Janie Reed, who drove over from Memphis, said she became a nurse practitioner several years ago because "bedside was getting dangerous. ... There were never enough nurses."

"I usually don't do things like this," she said of the protest. "I'm just so passionate about it. Nurses are going to go to jail, and more people are going to die because they won't report their errors."

Vaught reported her error as soon as she realized what she had done wrong — injected the paralyzing drug vecuronium instead of the sedative Versed into 75-year-old Charlene Murphey on Dec. 26, 2017. Vaught admitted making several errors that led to the fatal injection, but her defense attorney argued that systemic problems at Vanderbilt University Medical Center were at least partly to blame.

Speaking at the Friday hearing, Michael Murphey spoke of the toll his mother's death has had on the family.

"I was at work when all this took place, so I didn’t get to say bye to my mom. I didn’t get to give her a hug or a kiss," he said. "My dad suffers every day from this. He goes to the graveyard one or two times a week. He goes out there and cries. He's 83 years old."

His wife, Chandra Murphey also testified Friday about the way things were before her mother-in-law died.

"We used to always get together for family dinners," she said. "We did so much together as a family, and it just ended in a split second for us. We still have her Christmas presents in our attic wrapped."