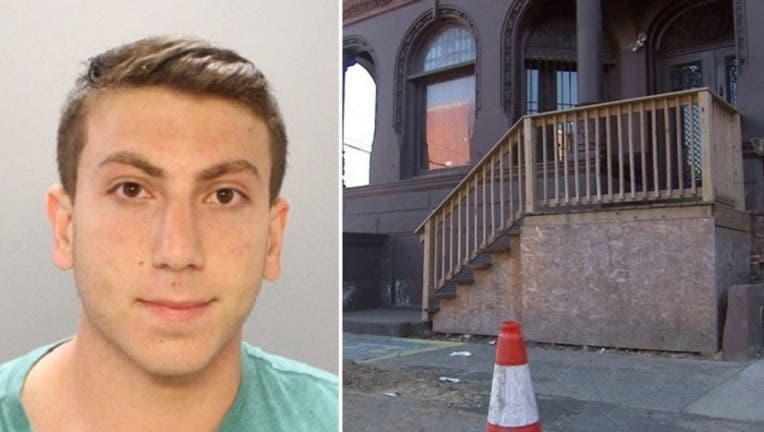 PHILADELPHIA - The former president of a Temple University fraternity has been sentenced to 3½-to-seven years in state prison for the attempted sexual assault of a female student in his bedroom during a frat house party.

Ari Goldstein, 23, will also have to register as a sex offender under the sentence imposed Wednesday.

Goldstein was convicted in February of attempted involuntary deviate sexual intercourse, attempted sexual assault and indecent assault of a woman who was a freshman at the north Philadelphia university in February 2018. But jurors also acquitted the Wrightstown resident of sexual assault and indecent assault of another woman in the Alpha Epsilon Pi fraternity house in November 2017.

Defense attorney Perry de Marco Sr. had argued at trial that the encounters were consensual and one of the women had engaged in a “sustained” sexual relationship with his client.