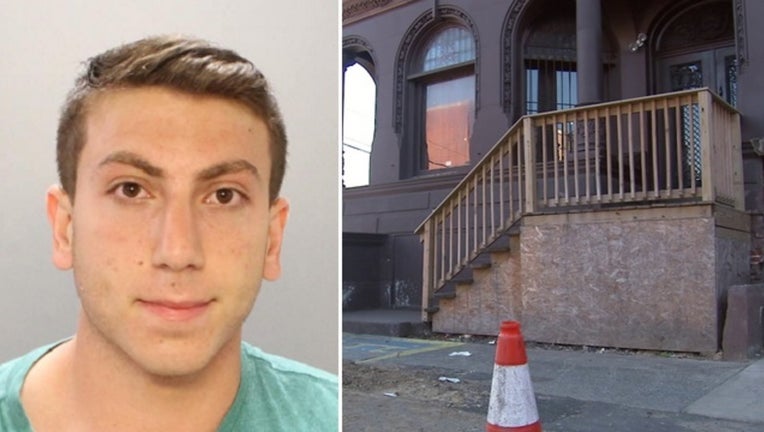 PHILADELPHIA - The former president of a Temple University fraternity has been convicted in an attempted sexual assault case but acquitted of sex assault charges in another case.

Jurors deliberated for about two hours Friday and resumed deliberations Tuesday morning. Goldstein, who did not visibly react to the split verdict, was taken into custody pending a sentencing hearing in May.

Two teenage Temple University students said they were sexually assaulted at the Alpha Epsilon Pi fraternity house on Broad and Norris streets in February and March 2018. 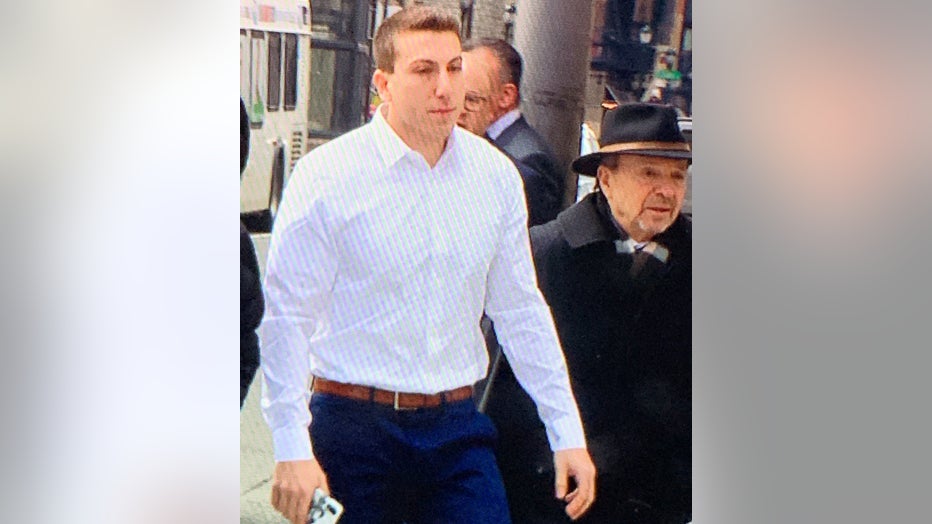 Goldstein's trial and opening arguments begin Wednesday after jurors were selected on Tuesday.

One 19-year-old student told police she attended a party at the fraternity and was given several drinks. She said she became dizzy, lost consciousness and woke up later in bed with a fraternity member. She said she felt she'd been sexually assaulted.

Defense attorney Perry de Marco Sr. argued that the encounters were consensual and one of the women had engaged in a “sustained” sexual relationship with his client.

Assistant District Attorney Zachary Wynkoop argued that the two women were “unwavering” in their accounts over the last two years.

The investigation led to the fraternity's suspension and Goldstein's removal as president. Temple suspended the fraternity in April 2018 after at least three women alleged sexual assaults.

Temple University said it encourages students with information or needing support regarding sexual misconduct to contact Temple Police at 215-204-1234. Anyone within the Temple University community, as well as the general public, can also report anonymously online.