Families are in mourning after a crash on I-75 left two people dead, including a 2-month-old boy.

TAMPA, Fla. - Families were forced to say goodbye after last week's tragedy on Interstate 75 left two people dead. The multi-car pileup took hours to clear, but for the families, the pain has yet to subside.

One of the victims was 2-month-old Asher Gaspard. His parents' heartbreak so palpable, it can't be put into words.

"There's a lot of hurt and lot of pain. Definitely just a sense of, just, I don't know," said Reginald Gaspard, Asher's father. 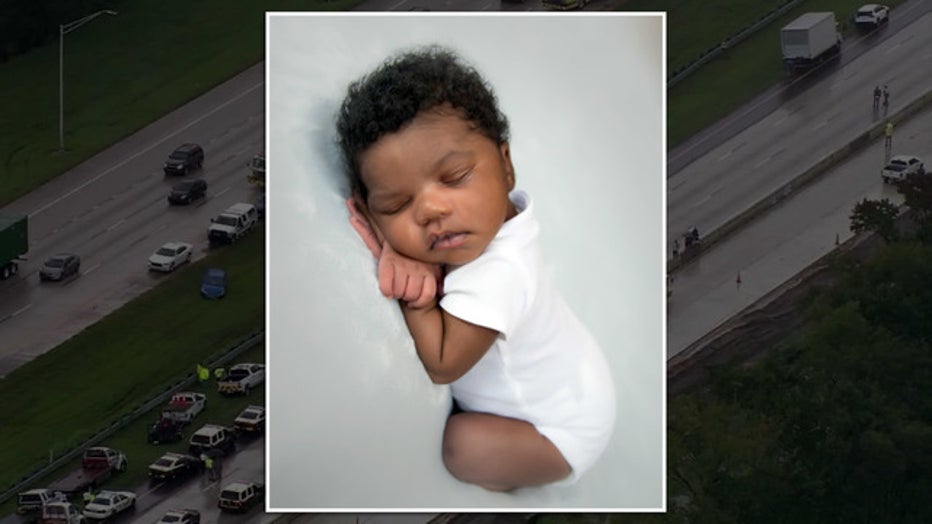 The Gaspard family is now left struggling to find a new normal after their life changed in the blink of an eye.

"I got the phone call from her that she was in an accident," explained Reginald, referencing his wife. "She was pretty shaken up, so it was hard to tell what the severity was."

But the accident wasn't just severe, it was devastating. 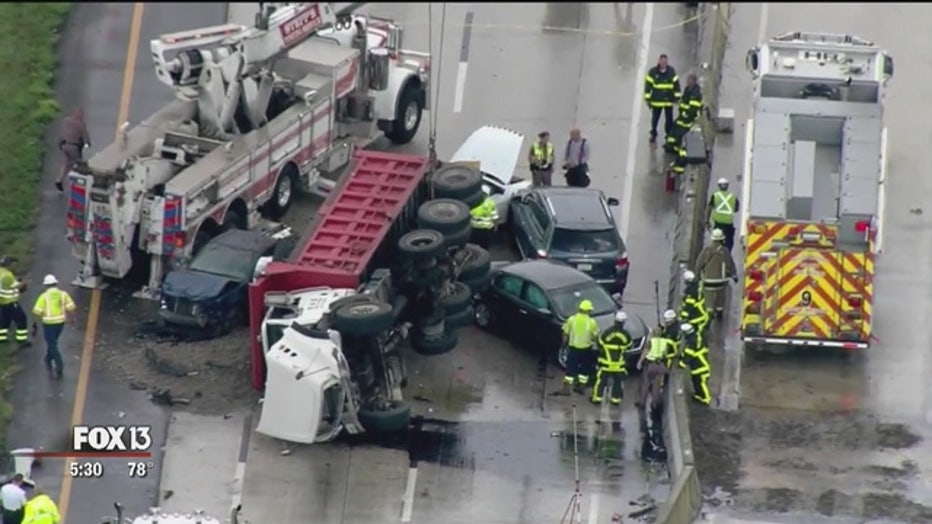 On August 5, while traffic crept along I-75, a dump truck failed to slow down. The truck hit two vehicles, crushed a third, and crashed into five more.

Baby Asher was in the car, along with his mother and two sisters. He died a day later at the hospital.

"It's nothing that I think that any parent should have to go through," said Reginald. "Never do you think it will happen to you."

According to Florida Highway Patrol, charges against the 74-year-old driver of the dump truck are still pending. An investigation is also ongoing and could last for at least six months. 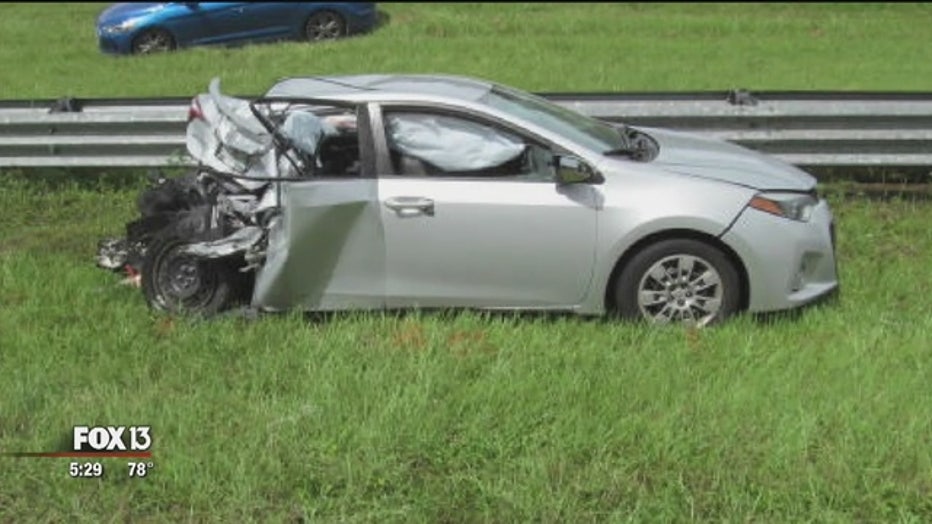 FOX 13 reached out to S&S Site Prep, the company that owns the dump truck responsible, but they had nothing to say. They would not reveal if he was still employed.

Despite their grief, the Gaspard family said they hold no resentment towards the driver.

"I'm sure it's a lot for him to have to deal with as well. I mean, I don't wish any ill will towards him or anything like that," said Reginald.

The family is now focusing on healing as they cherish Baby Asher's memory. 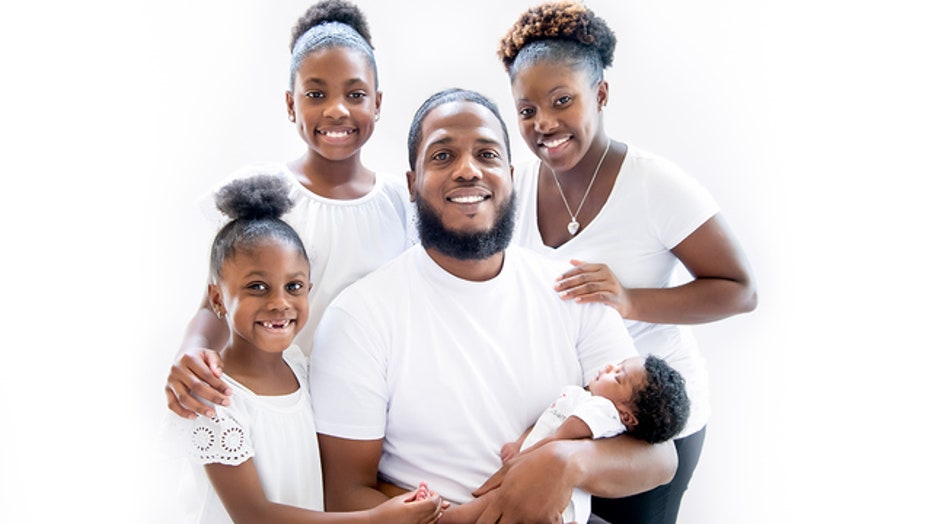 "He was so loving, everything about him was amazing," said Fritzy Gaspard, Asher's mother.

The sobering tragedy has left the Gaspards with a message for other parents as they hold their two daughters a little tighter.

"Cherish every moment, even the small thing," added Reginald. "The smallest things to the biggest things, but definitely nothing should be looked at as tomorrow or next time, because it's not promised."