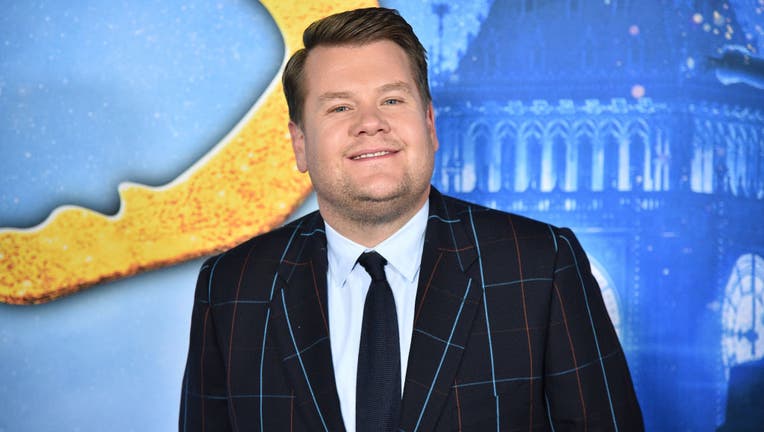 How does James Corden hit those high notes on “Carpool Karaoke?” By not driving.

Fans of the popular show were outraged after a Twitter user uploaded a video of Corden alongside Justin Bieber filming a segment for Carpool Karaoke in Los Angeles on Wednesday.

Corden was behind the wheel in his black Range Rover — which was being towed by a truck.

“Saw James corden and Justin Bieber filming carpool karaoke and this is why I have trust issues — he isn’t even driving!” Twitter user Zoli Honig wrote.

The short clip has been viewed over 11 million times as of Thursday night.

Some fans on social media were disappointed that Corden deceived his viewers. Others were happy the late-night host put the safety of his crew first.

“Who thought James drove that car the entire time he is talking and singing?” one fan tweeted.

“I have seen James eyes on the road 30% of the times that he is driving. I wondered how he didn’t crash. I actually feel better now.”

Another Twitter user joked: “All along I used to respect James Corden for being able to concentrate on driving and singing at the same time.

“But now I feel betrayed. So even the Amigos, Mariah Carey, Michelle Obama and the rest was just a lie.”

“James always drives during Carpool Karaoke,” the show said in a statement.

“However, on the rare occasion when there is a stunt component and the producers feel it is unsafe to drive, we will use a rig.”Click for more from the New York Post