Neighbors rushed to help but the smoke and heat were too intense.

SNELLVILLE, Ga. - Gwinnett County Fire investigators are still working to determine what caused a mobile home in Snellville to go up in flames early Saturday morning.

The deadly blaze claimed the lives of a mother, Maria Isobel Martinez, and her three daughters, Ashley, Alexa and Daniela.

"That same night I left them and the last thing they told me was that they loved me," said Melvin Diaz, Martinez's husband and the father of the three girls.

Diaz said he was devastated by the loss of his wife and little girls. 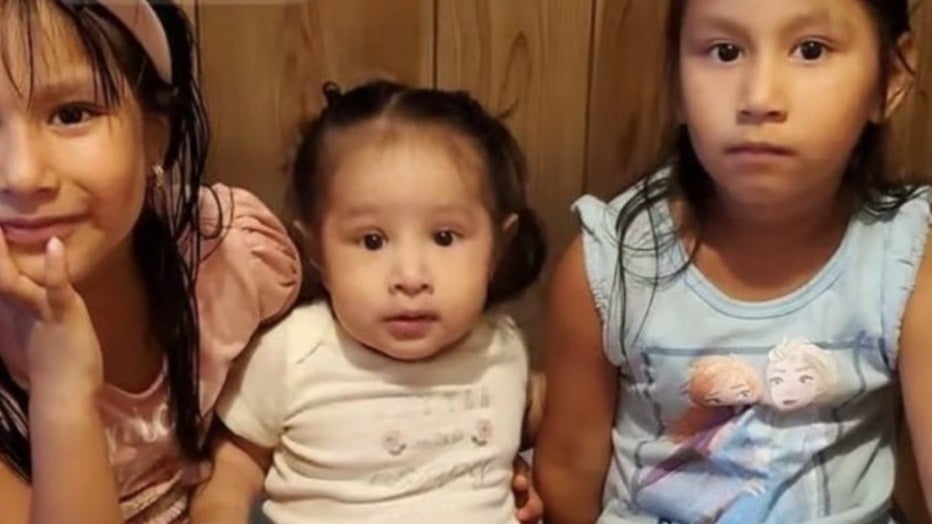 Early Saturday morning, the mom and the 1, 3, and 5-year-old girls were inside their Snellville home off Smokecreek Parkway. Gwinnett County fire investigators believe the blaze started in the back of the home before quickly taking over the front.

Neighbors rushed to help but the smoke and heat were too intense.

When firefighters arrived, all four were pronounced dead.

A makeshift memorial now sits in front of the home where mourners have placed toys, balloons, and flowers. 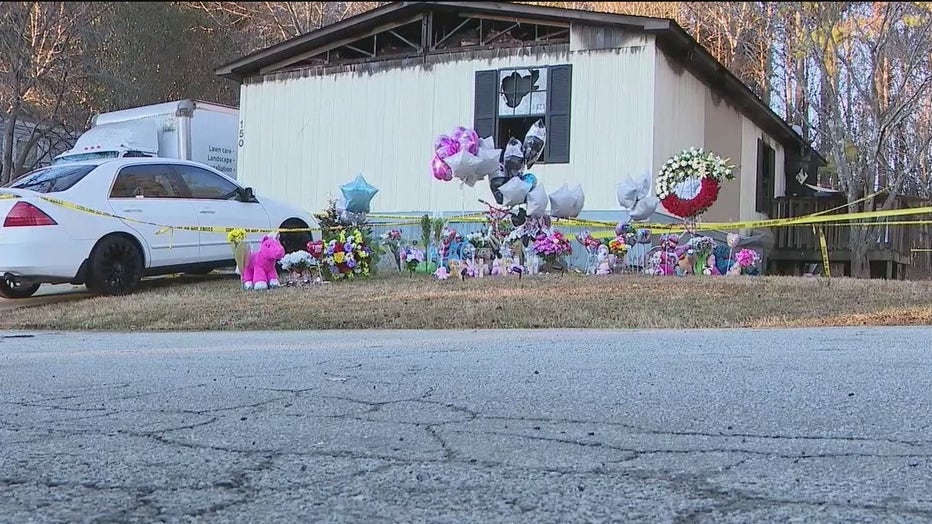 "I still think it's just a dream," Diaz said.

In the midst of the heartache, Diaz has started a GoFundMe page in hopes of raising enough money to get his family back to Mexico for their funeral.

"I’m going to take all of them there so they can be together," said Diaz.