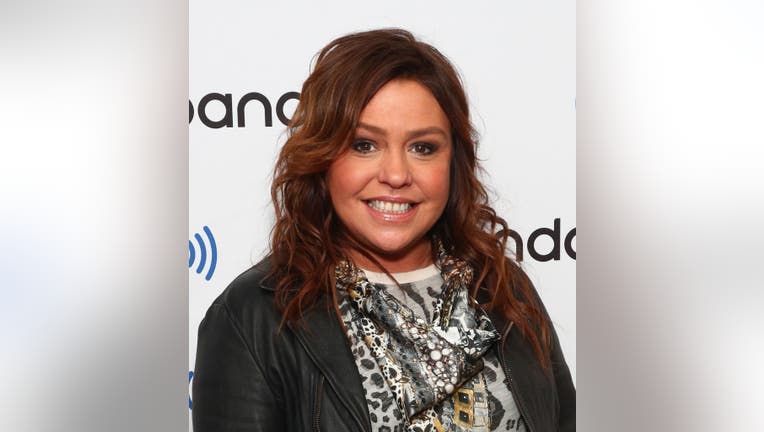 The state Office of Fire Prevention and Control said the August 9 fire at the house in Lake Luzerne, N.Y., was accidental.

The blaze sent flames through the roof of the home, at the end of a private drive in a rural area about 60 miles (97 kilometers) north of Albany, New York.

More than a dozen local fire departments worked to put out the flames. No firefighters or anyone from the household was injured.

Ray had been filming two days a week from her home since April, with her husband working as the show's cameraman and producer.

Flames could be seen shooting through the roof from the house about an hour north of Albany. Courtesy: JEFF ST. JOHN/FIREVIDEOS.NET