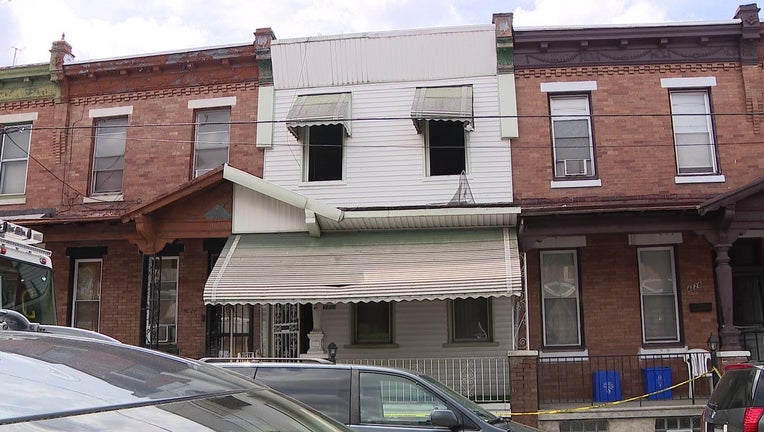 A Philadelphia firefighter sustained injuries and was hospitalized while battling a row home fire in Nicetown.

NICETOWN - A firefighter was injured battling a fire in Philadelphia’s Nicetown section.

Officials say crews responded to a fire in a row home on the 4200 block of North 15th Street Saturday, just before 1:30 in the afternoon.

Firefighters arrived to see flames and smoke billowing from the second story of the residence.

In the process of fighting the flames, a firefighter was injured falling from a ladder.

That firefighter was rushed to a nearby hospital. There is no further details regarding any injuries.

Crews were able to get the fire under control in about 15 to 20 minutes after they arrived. A cause of the fire has not been determined and is under investigation.