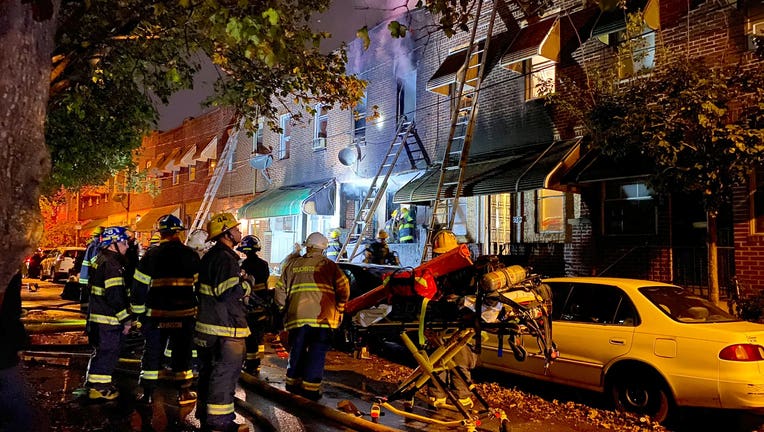 SOUTH PHILADELPHIA - Officials say a firefighter was injured while battling a fire at a rowhome early Sunday morning in South Philadelphia.

A spokesperson for the Philadelphia Fire Department says the firefighter was treated for burns at a local hospital and has since been released.

Crews responded to the fire at a two-story rowhome on the 2300 block of South Bucknell Street around 1 a.m. The fire originated on the first floor and spread to engulf the second floor.

Officials say a woman and her two children were able to escape the flames unharmed. The fire also impacted several neighboring homes and caused evacuations.

It took firefighters about an hour to corral the fire, according to officials. Roughly 60 emergency units responded to the fire. 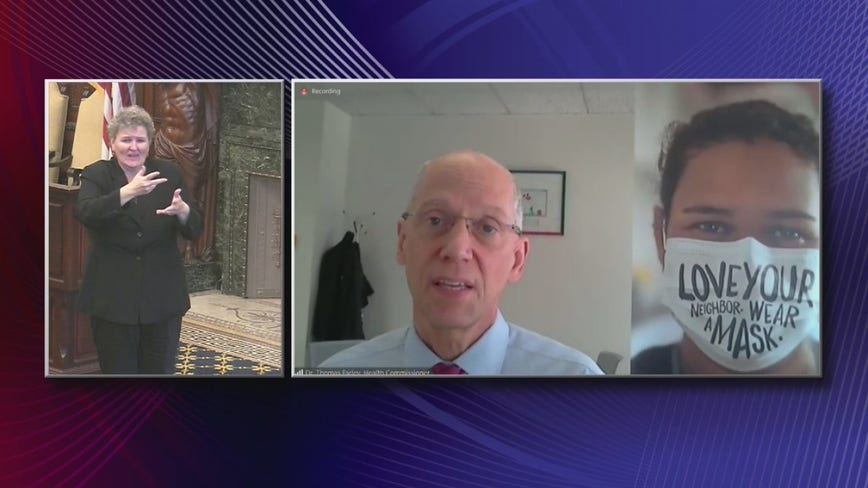 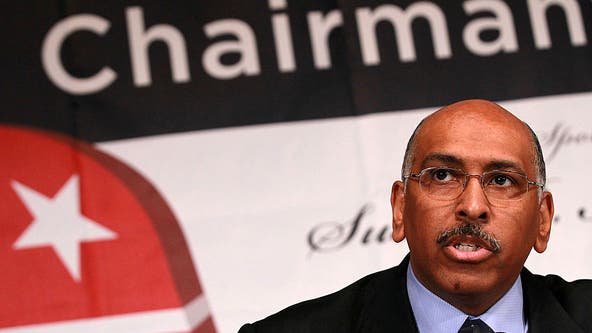