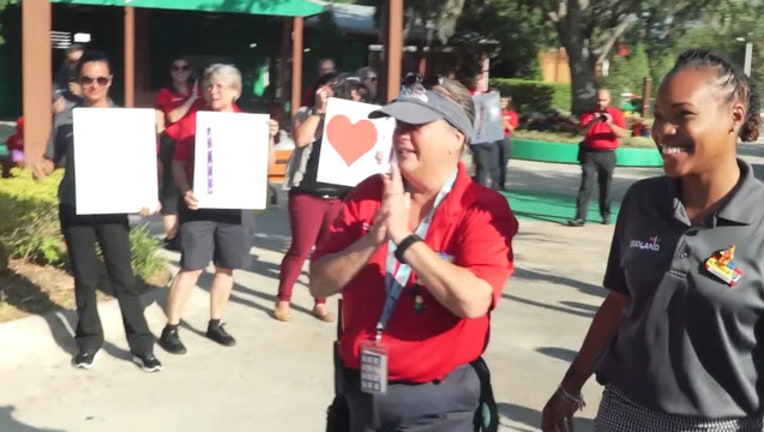 LAKE WALES, Fla. - An employee at LEGOLAND Florida was rewarded by her employer for a selfless act while in line getting groceries.

Donna Adams said she has always had a soft spot in her heart for veterans. A few days ago, she went beyond the call of duty to help one in trouble, and she dug deep into her wallet to do it.

But Adams told FOX 13 she had “no regrets, no second thoughts” about helping a veteran pay for his basic needs.

Adams was in a Lake Wales Walmart when she noticed a man on the phone at the customer service desk. He was yelling at the person on the other end of the line.

Adams found out the man was talking to his bank, trying to get money from his account to pay for his groceries, but couldn’t. As she watched, she asked another customer if they knew how much the man's unpaid bill was.

But she happened to have some extra money, which she normally wouldn't. She talked to her daughter and decided to reconsider.

She hasn't looked back.

“I walked out of there. I had no regrets, no second thoughts, no nothing,” she commented. 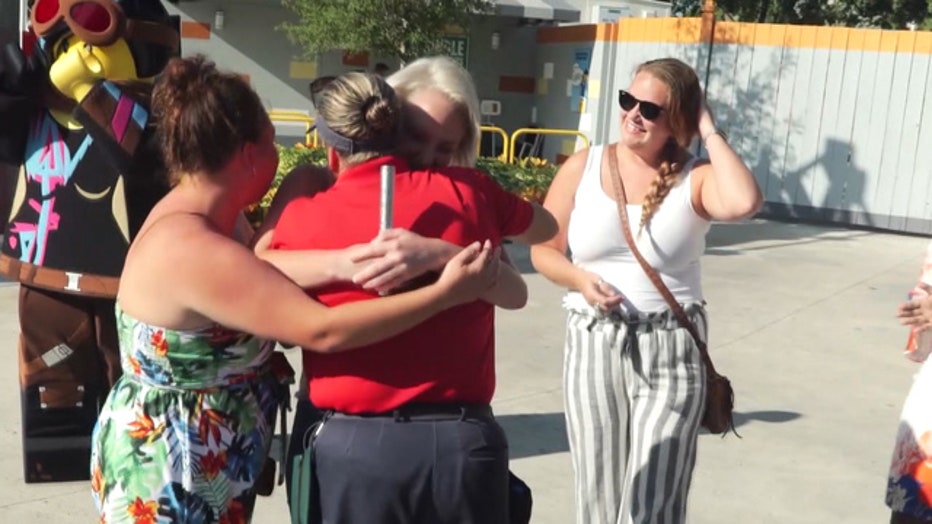 When her employer at LEGOLAND Florida found out what Adams had done, the park reimbursed her, gave her an extra week of vacation and booked five nights at a hotel on Anna Maria Island.

Adams never found out the man’s name, and she didn’t want to give him her name.

“I feel like it was fate that I walked into that store at the right time, and I did what I felt I did what I was compelled to do,” she said. 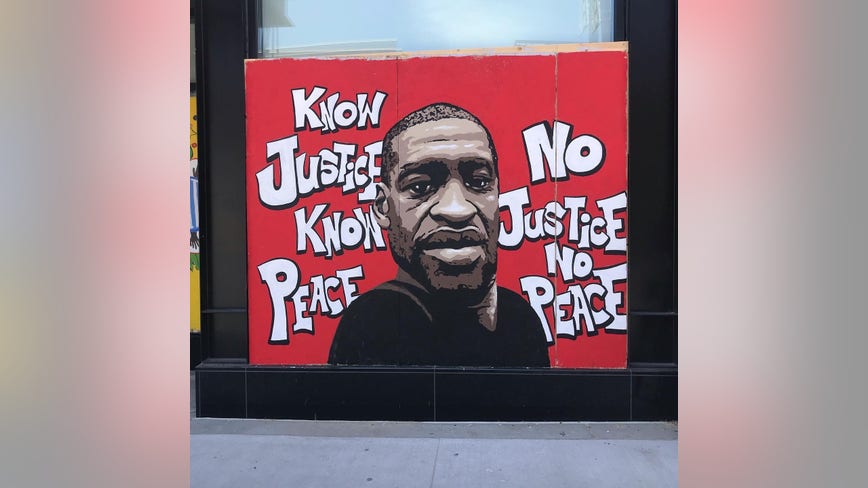 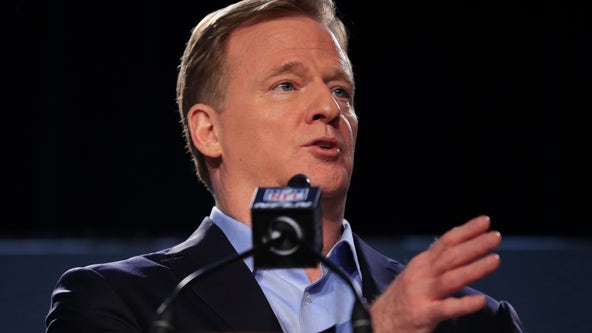 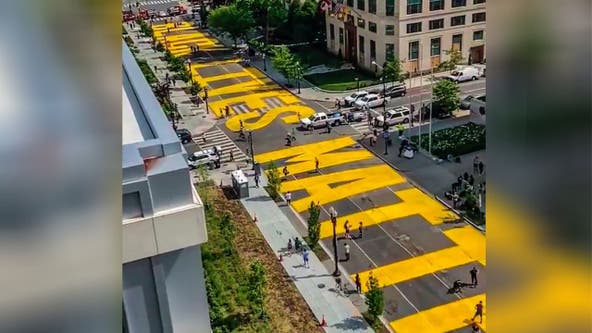