Kelly Rule reports on the great weather and people enjoying it in Ardmore, Pa.

ARDMORE, Pa. - Back-to-back days in the 60’s in January. It’s amazing. Time to unzip that jacket.

“I am so excited to walk in short pants again! Where else can I show my knees?” asked Manny Pokotilow. 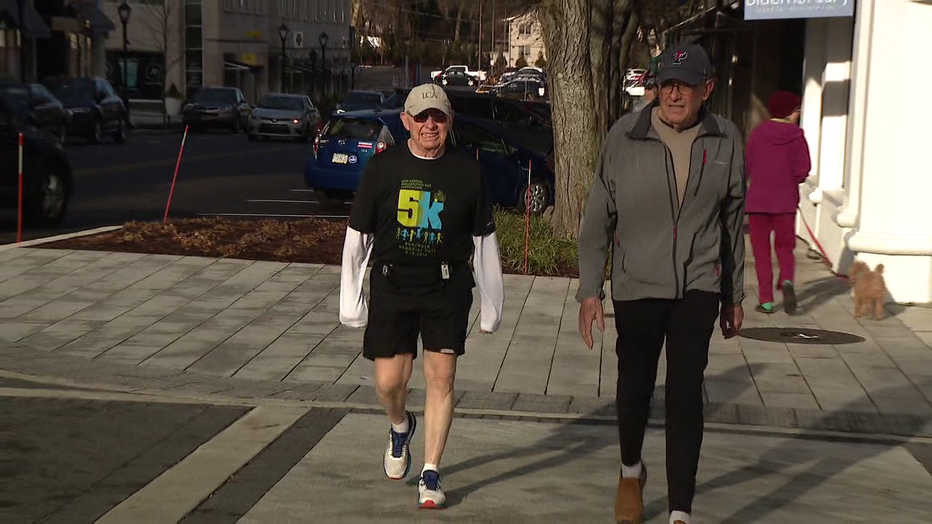 Manny Pokotilow and his friend enjoy warm weather in Ardmore.

81-years-young, Pokotilow and his buddies stroll through Ardmore’s Suburban Square every Sunday morning for their five-mile walk. But, shorts in mid-January? That’s a first for him.

“Did you expect to be able to wear shorts in mid-January?” asked FOX 29’s Kelly Rule.

“Absolutely not! It’s such a pleasure. I’m 81, so I’m enjoying the heck out of it,” Pokotilow replied. 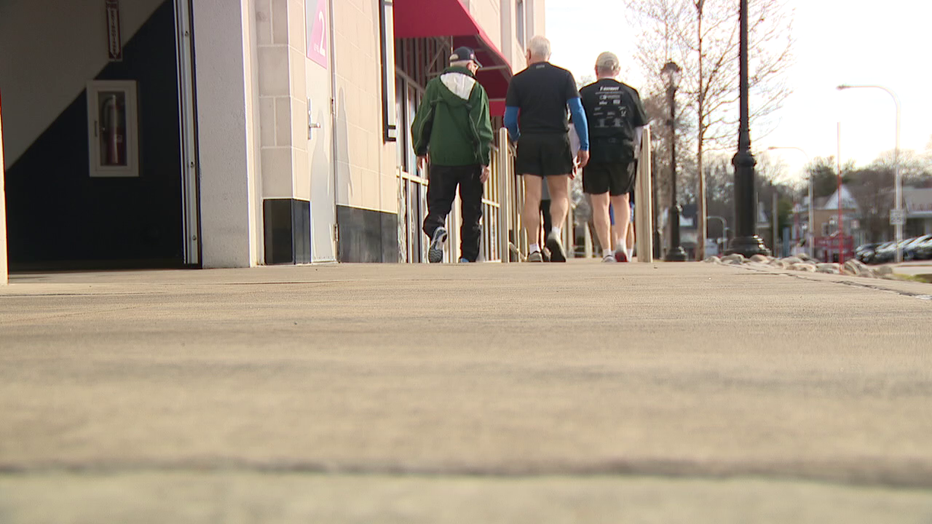 Manny Pokotilow and his friends enjoy warm weather in Ardmore.

Enjoyment felt by all.

Morgan Hardock and Addy are among the many who ventured outside in Ardmore Sunday morning for errands and a walk to get another taste of spring, capping a winter weekend of back-to-back days in the 60’s. A temperature that feels so much warmer than it really is in the middle of winter.

“It’s nice to not have to wear a jacket or a hat or gloves, especially this time of the year,” stated Drew Poulos. 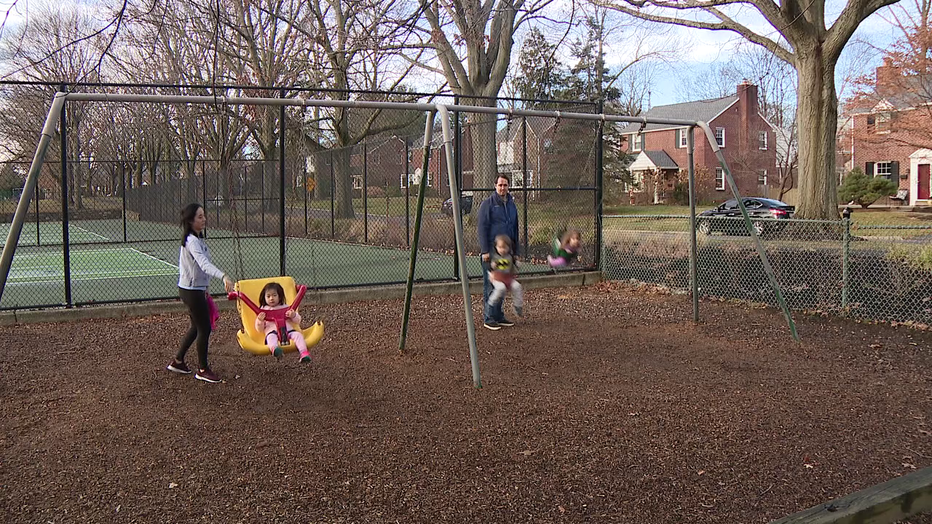 The type of weather that puts everyone in a great mood. Even while everyone knows the good weather won’t last, it makes the wait for spring suddenly not feel so far away.

“It’s wishful thinking that it would stay like this. I think reality is we have a lot more winter left, but it would be nice if it stayed like this,” Morgan Hardock said.