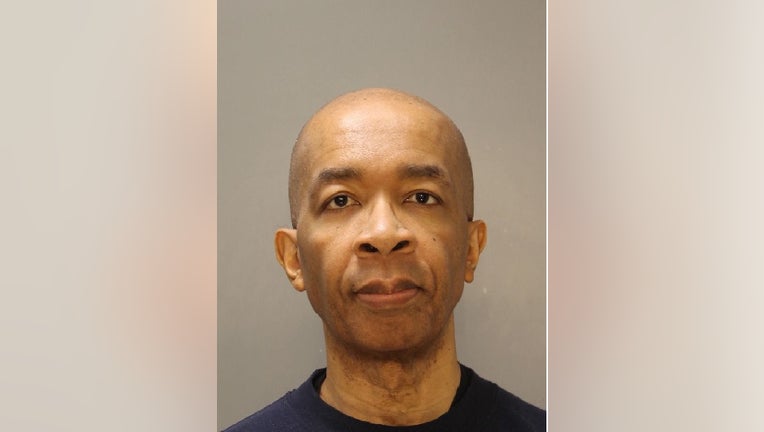 PHILADELPHIA - A former Drexel professor has been arrested and charged after he stole more than $185,000 in grant funds, prosecutors announced Tuesday.

Investigators say Chikaodinaka Nwankpa has been charged with theft by unlawful taking and theft by deception.

Nwankpa, the former Chair of Drexel University’s Engineering Department, is accused of spending funds that were allocated for research on activities that were not related to academic research, including on visits to area adult entertainment venues and sports bars, meals, and iTunes purchases, according to prosecutors.

Authorities say a Drexel University audit found that Nwankpa made multiple, unauthorized and “no receipt” purchases between 2010 and 2017, which he attempted to secure reimbursement using research grant funds.

After a separate federal investigation, Drexel University paid a $190,000 settlement.

Nwankpa was arrested by Drexel University police on Monday. He was released after posting bail and surrendering his passport. A preliminary hearing is scheduled for Jan. 29.

"Drexel takes allegations of unethical or unlawful business conduct on the part of any members of the university community very seriously. The university initially reported this situation to the U.S Attorney’s Office and has worked cooperatively with federal and state investigations into the matter."