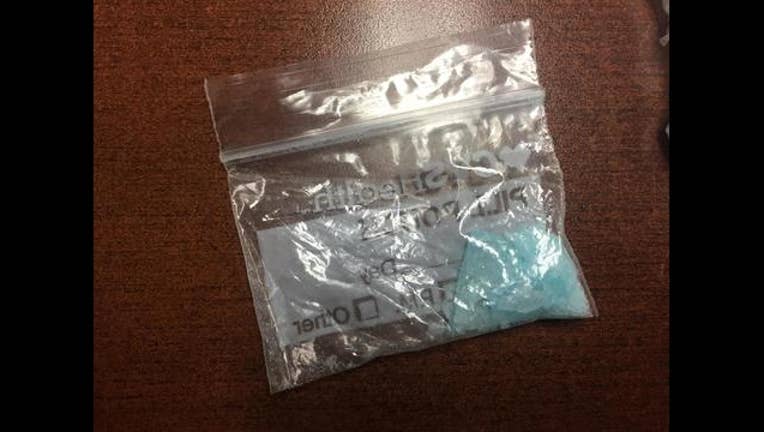 SAN FRANCISCO - San Francisco prosecutors on Thursday announced charges against a former laboratory analyst with the city's medical examiner's office who was arrested last August after authorities in Utah found methamphetamine in evidence bags in his vehicle.

Volk's duties with the medical examiner's office included the processing and storing of evidence collected at death scene investigations.

He was arrested Aug. 31 by sheriff's deputies in Washington County, Utah.

San Francisco prosecutors said their investigation determined that the methamphetamine had been collected during a death investigation and was stored in the medical examiner's evidence room, where he had unrestricted access.

In November, the San Francisco District Attorney's Office released a list of prosecutions that may have been impacted by Volk's arrest and committed to reviewing each case to ensure no conviction or punishment was tainted as a result.

"When we first learned of Mr. Volk's misconduct, my office worked quickly to review all convictions in cases in which he was involved," Boudin said in a statement. "In addition to ensuring conviction integrity, we are now seeking to hold Mr. Volk accountable for violating the trust the public places in those who handle evidence related to criminal cases."