FOX 29's Mike Jerrick sits down with the parents of Fortnite World Cup solo champion Kyle Giersdorf, who was swatted at his Montgomery County home over the weekend.

POTTSGROVE, Pa. - The Pennsylvania teen who won $3 million as the first Fortnite World Cup solo champion has been swatted.

Kyle Giersdorf was live-streaming on Saturday when his father interrupted the 16-year-old to say armed police were at the door of their Pottsgrove home.

Upper Pottsgrove Police Cpl. Albert Werner told USA Today a caller told police "he was Kyle and said he had shot his father multiple times." Police called the home before entering and the teen's father said everything was fine. 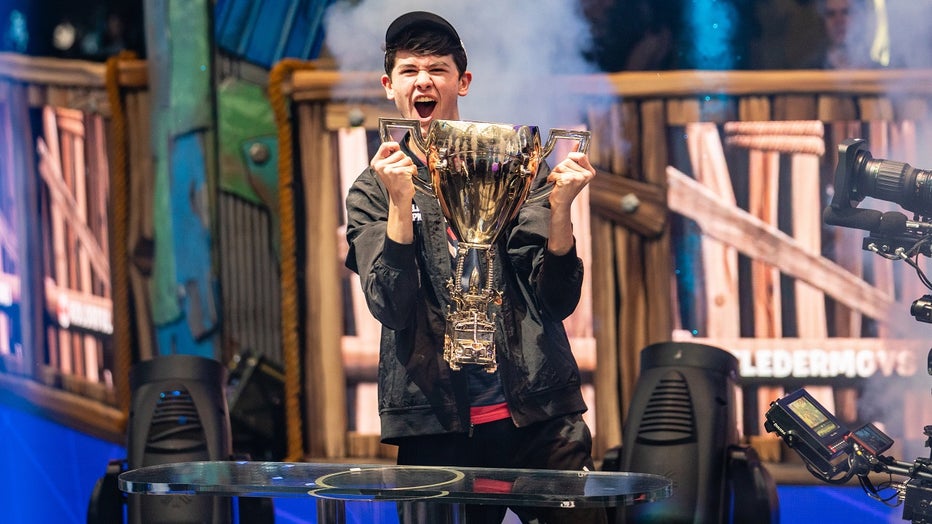 Werner says the call came from outside the country.

Giersdorf told his fellow gamers it was scary and wondered "what if I just got popped?"

A phony 911 call led to the death of a Kansas man two years ago. The caller was sentenced to 20 years in prison.