“Ultra-processed foods,” such as breakfast cereals, french fries, hamburgers, frozen pizza, sugary drinks and ice cream, were linked to an increased risk of heart disease and early death, according to two major studies published this week.

These heavily-processed foods are convenient, ready to eat or heat in their attractive packaging, and tasty. They typically contain a higher amount of total fat, saturated fat, added sugar and salt, along with lower amounts of the good stuff, like fiber and vitamins.

The two new studies from Spain and France were published Wednesday in The British Medical Journal. 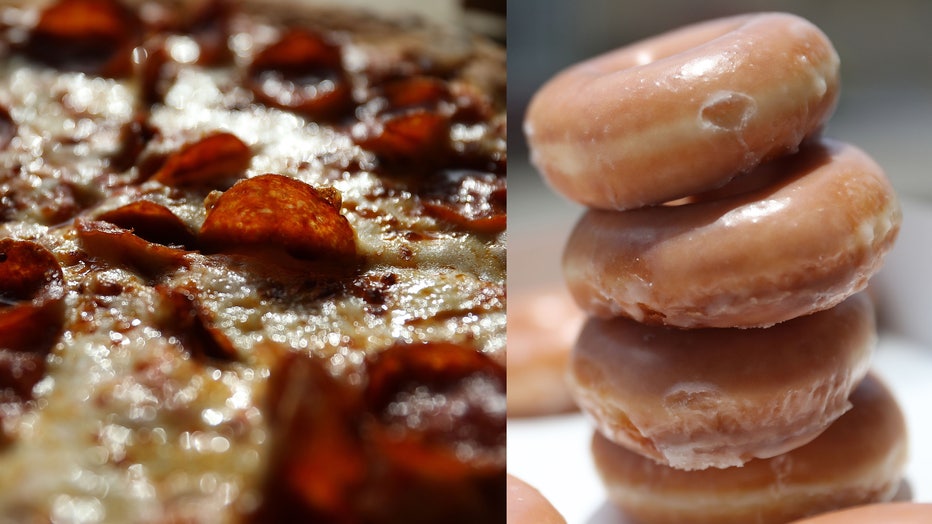 In the first study, a team in Spain from Navarra University followed nearly 20,000 people from 1999 to 2014 and checked in on them every two years with questionnaires. The researchers measured how often people ate food in four different categories:

The study also took into account age, sex, body mass index and other lifestyle factors like smoking and physical activity. Over the course of the study, 335 participants died, and the main cause was cancer.

Meanwhile, the team in France didn't find anything better.

Researchers in the second study followed more than 105,000 people over the age of 18 for a median follow-up of five years. Participants filled out a 24-hour dietary record an average of 5.7 times.

While neither study proves a direct cause and effect between eating highly-processed foods and certain health problems or death, it adds to the growing body of evidence found over the past decade associating these foods to higher risks of obesity, high cholesterol, high blood pressure and some cancers, researchers noted.

As the team in France points out, consumption of ultra-processed foods worldwide has also increased substantially.