“Game of Thrones” star Kit Harington reportedly checked into a luxury rehab facility for stress and alcohol use ahead of the show's ending, according to Page Six.

Harington, who starred as Jon Snow in the massive HBO series for eight years, checked into the Connecticut health retreat Privé-Swiss weeks before the show’s finale on May 19, the website reported, citing “multiple sources.”

The 32-year-old actor reportedly was “hit hard” by the show's ending, according to Page Six.

Harington married actress Rose Leslie in 2018, who played Jon Snow's Wildling lover Ygritte on the series and has been “extremely supportive,” according to the website.

A friend of Harington told Page Six that the ending of “Game of Thrones” hit the British actor really hard.

“He realized ‘this is it — this is the end’, it was something they had all worked so hard on for so many years,” the friend reportedly told the website. “He had a moment of, what next?”

“He’s in the clinic predominantly for stress and exhaustion and also alcohol,” the friend added.

A rep for the actor told the website that Harington has “decided to utilize this break in his schedule as an opportunity to spend some time at a wellness retreat to work on some personal issues.”

Harington has been allowed to leave the facility for breaks over the past month, according to Page Six. The actor has reportedly been seen by locals heading to a fitness and wellness studio as well as a book store. 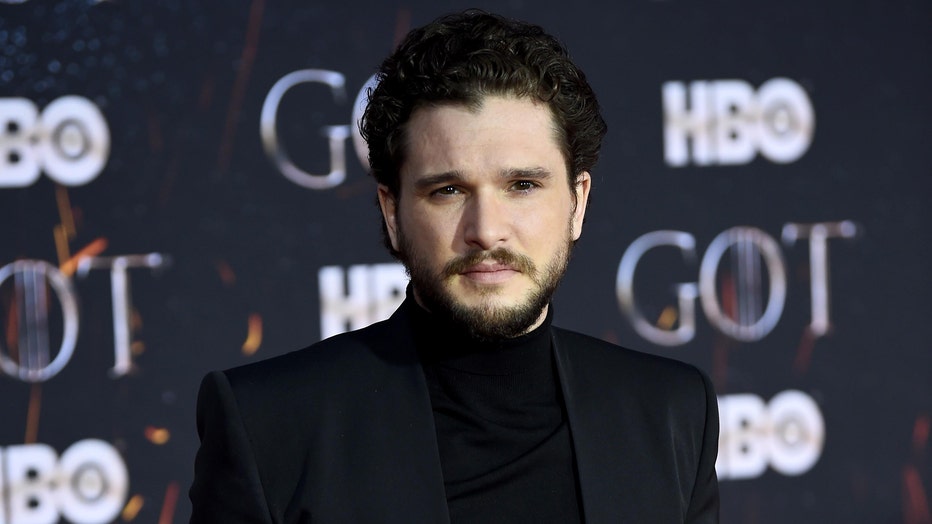 Harington has been open about his anxiety about starring in such a huge show in the past.

“My darkest period was when the show seemed to become so much about Jon, when he died and came back,” he told Variety. “I really didn’t like the focus of the whole show coming onto Jon — even though it was invalidating my problem about being the weak link because things were about Jon.”

The final episode of the series showed his character fatally stab Daenerys Targaryen, a woman Jon Snow loved, in order to save the realm. It was viewed by a record 19.3 million people, according to HBO.

Harington was seen reacting emotionally as he learned the fate of his character during an HBO behind-the-scenes documentary titled “The Last Watch.”

The fantasy drama series, which is set in the fictional kingdom of Westeros, attracted a broad, international fan base and received 47 Primetime Emmy Awards. It is an adaptation of George R. R. Martin's “A Song of Ice and Fire” novels and began in 2011.

“I took off the costume, and it felt like my skin was being peeled away,” Harington told Variety about the last day of shooting. “I was very emotional. It felt like someone was shedding me of something.”