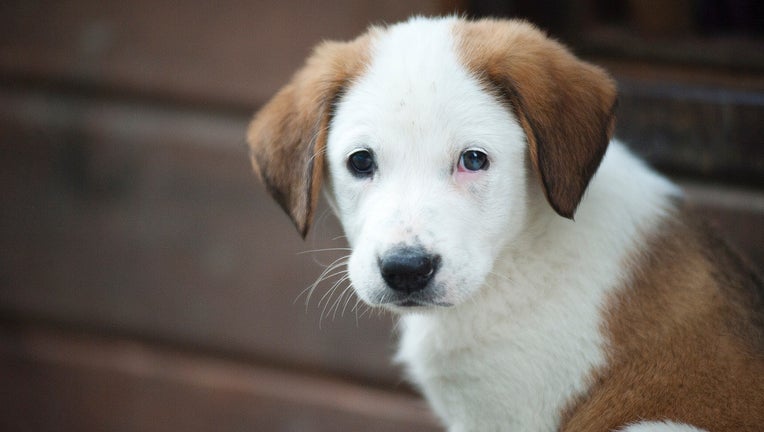 ROCK SPRINGS, Wyo. - Two Wyoming residents are trying to end the use of a gas chamber for euthanasia at an animal shelter.

The Humane Society of the U.S. says Wyoming is one of just four states where shelters still use gas chambers rather than lethal injection to euthanize animals; the others are Missouri, Ohio and Utah.

The Rock Springs Rocket-Miner reports Madhu Anderson and Eve Waggoner have been protesting the use of gas at the Rock Springs animal shelter. Anderson says lethal injection is more humane and not difficult to implement.