FOX 29's Chris O'Connell has the latest on a gas leak in Middletown Township, Delaware County.

According to officials, they never issued a shelter in place because the odor was not poisonous. 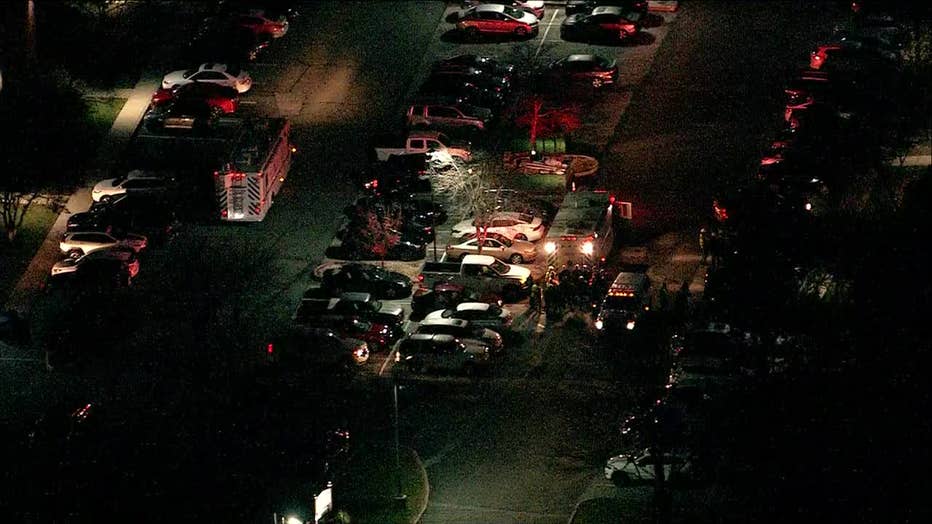 It started around 5:45 p.m. Monday when authorities got a call about a strong smell. The fire department and hazmat crews responded and found a pipeline leaking gasoline from a pumping station behind the Turnbirdge Apartments located on Glen Riddle Road. The odor is so strong that officials say it could be smelled within a quarter-mile.

The leak has been contained.

Just two weeks ago, the smell of fuel filled the air in Delaware County, which led to dozens of 911 calls. Officials never determined what caused it.