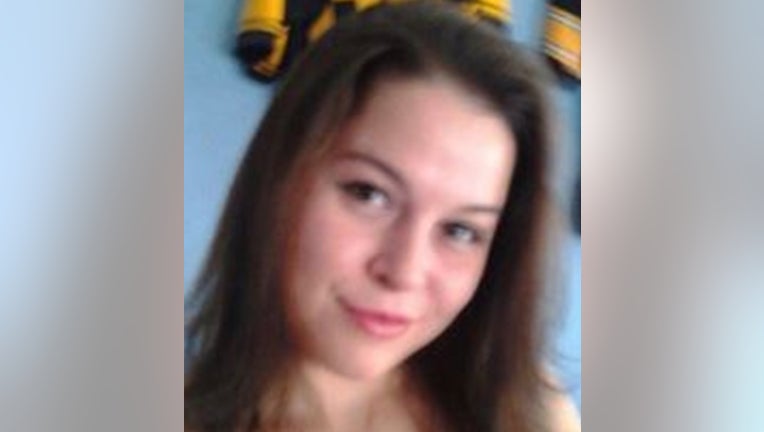 Megan Davis, 34, was last seen around 2 a.m. Sunday in Georgetown.

GEORGETOWN, Del. - Police have issued a Gold Alert for a 34-year-old woman missing from Georgetown, Delaware.

Police said attempts to locate or communicate with Davis have been unsuccessful and that there is a true concern for her safety and welfare.

Davis is described as a white woman who is 5-foot-5 and 150 pounds with brown hair and brown eyes. She was last seen wearing a black hoodie with a skull motif and multi-colored pants.

Anyone with information regarding Davis' whereabouts is urged to contact Troop 4 by calling 302-752-3857 or 911. Information may also be provided by calling Delaware Crime Stoppers online or by calling 1-800-TIP-3333.