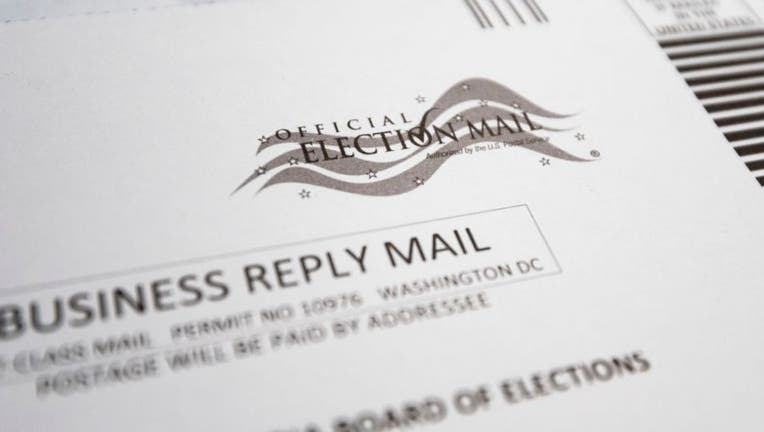 HARRISBURG, Pa. - Republican lawmakers in Pennsylvania on Monday asked the U.S. Supreme Court to put a hold on a court ruling in the battleground state that extends the deadline in November’s election to receive and count mailed-in ballots.

Republicans, including President Donald Trump’s campaign, have opposed such an extension, arguing that it violates federal law that sets Election Day as the first Tuesday in November and that such a decision constitutionally belongs to lawmakers, not the court.

Republicans also object to a portion of the state court’s ruling that orders counties to count ballots that arrive during the three-day extension period even if they lack a postmark or legible postmark, unless there is proof they were mailed after polls closed.

The state Democratic Party and its allies had sought an extension of Pennsylvania’s Election Day deadline to count mailed ballots.

In its Sept. 17 ruling, the divided state Supreme Court said ballots must be postmarked by the time polls close and be received by county election boards at 5 p.m. on Nov. 6, three days after the Nov. 3 election.

The court cited warnings about Postal Service delays in making huge numbers of ballots late and surging demand for mailed ballots during the coronavirus pandemic to invoke the power, used previously by the state’s courts, to extend election deadlines during a disaster emergency.