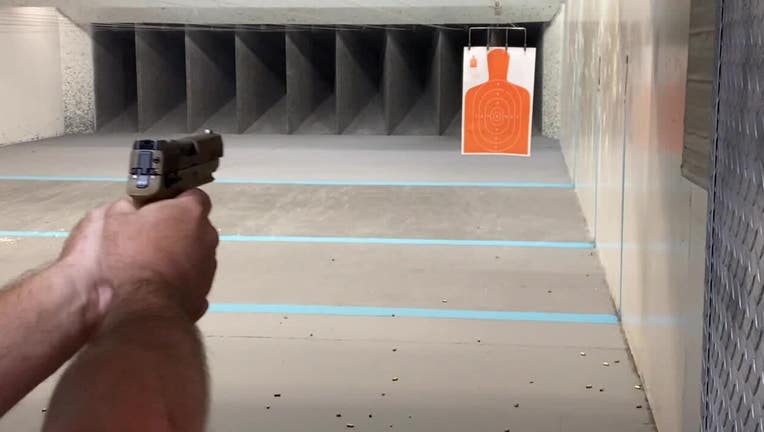 "The highest overall firearm sales increase comes from Black men and women who show a 58.2 percent increase in purchases during the first six months of 2020 versus the same period last year," NSSF Director of Research and Market Development Jim Curcuruto said in a statement. 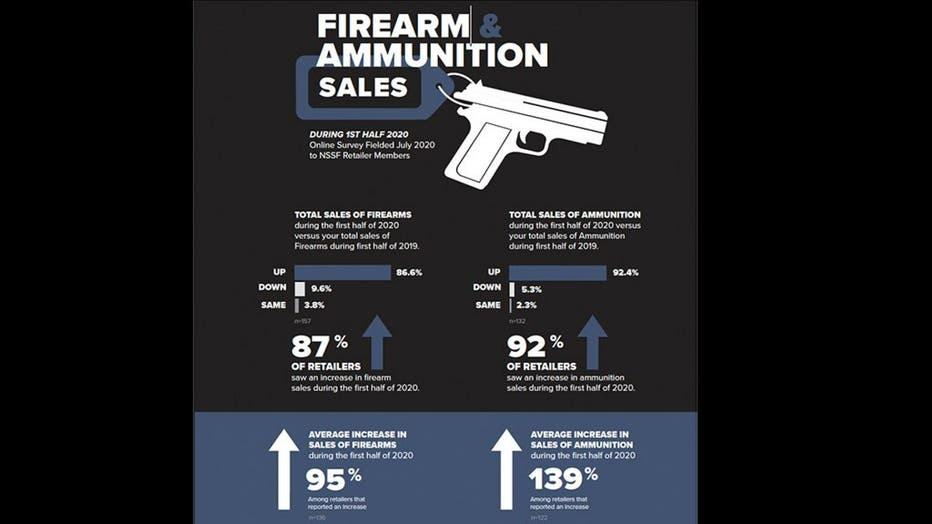 "Bottom line is that there has never been a sustained surge in firearm sales quite like what we are in the midst of," Curcuto added.

The findings come as civil unrest continues across the country sparked by the death of George Floyd, who was killed in Minneapolis while in police custody on May 25, and as violent crime has been on the rise in recent weeks in cities across the United States.

According to the New York Police Department, there was a 130 percent increase in the number of shooting incidents across the city in June, while the homicide rate is up 23 percent for the first half of 2020 compared to the previous year. 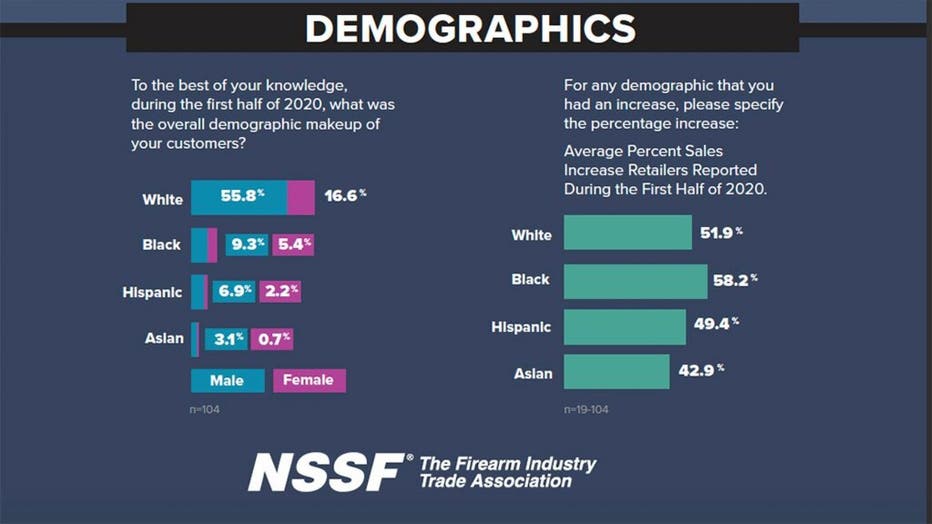 In Chicago, homicides jumped 39 percent from the last week of June to the first week of July compared to the same period last year. Meanwhile, the homicide rate in Los Angeles has seen a double digit rise over the past two months.