Shooting rampage under investigation in Milwaukee

At least 600 people work at the brewing facility.

MILWAUKEE - An employee opened fire Wednesday at one of the nation's largest breweries in Milwaukee, killing five fellow workers before taking his own life, police said.

The assailant who attacked the Molson Coors complex was identified as a 51-year-old Milwaukee man who died of a self-inflicted gunshot wound, police said.

"There were five individuals who went to work today, just like everybody goes to work, and they thought they were going to go to work, finish their day and return to their families. They didn't -- and tragically they never will," Milwaukee Mayor Tom Barrett said.

Authorities offered no immediate motive for the attack and did not release details about the shooter or how the shooting unfolded.

None of the victims was identified. Police said they were still contacting relatives as of early evening. No one was wounded beyond those who were killed, authorities said.

Officers were working to clear the more than 20 buildings in the complex where more than 1,000 people work. Police Chief Alfonso Morales said authorities believe the shooter operated alone and that the threat was over.

President Donald Trump addressed the shooting before speaking at the White House about steps his administration is taking to combat the coronavirus.

The attack occurred at a sprawling complex that includes a mix of corporate offices and brewing facilities. The complex is widely known in the Milwaukee area as "Miller Valley," a reference to the Miller Brewing Co. that is now part of Molson Coors.

"Unfortunately, I am devastated to share that we lost five other members of our family in this tragic incident," he said in an email sent to employees. "There are no words to express the deep sadness many of us are feeling right now."

He said the office would be closed the rest of the week and the brewery shuttered "for the time being" to give people time to cope.

A group of brewery employees gathered at a nearby bar to talk about what had happened.

"We are all a family. We work a lot of hours together, so we're all very sad," said Selena Curka, a brewery employee who was about to start her shift when the complex went on lockdown and she was turned away.

"It's just weird, because nine times out of 10 you're going to know the shooter," said another employee Thomas Milner. "It's a tight-knit family. Within the brewery we all interact with each other."

Milner was also on his way to work when the shooting happened, and he was turned away too.

James Boyles told the Milwaukee Journal Sentinel that his wife, Lasonya Ragdales, works at Molson Coors in the claims department. She was texting from inside the facility and told her husband that there was an active shooter and she was locked in a room with a bunch of co-workers, the Journal Sentinel reported.

"Miller Valley" features a 160-year-old brewery, with a packaging center that fills thousands of cans and bottles every minute and a distribution center the size of five football fields. A massive red Miller sign towers over the complex and is a well-known symbol in Milwaukee, where beer and brewing are intertwined in the city's history.

The facility is also home to corporate customer service, finance, human resources and engineering. Tours take people to underground caves where beer was once stored, a saloon with intricate woodwork, a stein hall with stained-glass windows, a champagne room meeting hall with leaded-glass windows, and an outdoor beer garden that can hold 300 people.

Molson Coors announced in October that it planned to close a Denver office as part of a restructuring to eliminate 400 to 500 jobs. The reorganization was to benefit Milwaukee, which was expected to see hundreds of corporate and support jobs relocated there.

Before Wednesday's shooting, there had been three mass killings nationwide in 2020, with 12 total victims. All have been shootings. In 2019, there were 44 mass killings, with 224 total victims. The Associated Press/USA TODAY/Northeastern University Mass Killings database tracks all U.S. homicides since 2006 involving four or more people killed, not including the offender, over 24 hours regardless of weapon, location, victim-offender relationship or motive.

The last mass shooting in the Milwaukee area was in August 2012, when white supremacist Wade Michael Page fatally shot six people and wounded four others at a Sikh temple in suburban Oak Creek. Page killed himself after being wounded in a shootout with police. The worst mass shooting in the area in the past 20 years was in 2005, when seven people were killed and four wounded at a church service in Brookfield, a Milwaukee suburb. The shooter killed himself.

Shortly before word of the brewery shooting broke, the Journal Sentinel reported that Republican Senate Majority Leader Scott Fitzgerald told reporters in suburban Franklin that state gun laws would not be changing despite a push by Gov. Tony Evers, a Democrat, to do so.

Evers called lawmakers into special session late last year to consider expanding background checks and allowing guns to be taken from people deemed a threat. But the Republican-controlled Legislature adjourned without action. Fitzgerald later called the shootings "an act of evil," according to the Journal Sentinel.

At a news conference outside Molson Coors, Lt. Gov. Mandela Barnes said, "We shouldn't accept this." He took up the issue later on social media, tweeting:

"Another avoidable uniquely American tragedy. It's not normal, we should never accept it, and we should never relent when 'leaders' offer hollow thoughts and prayers but choose inaction."
------
Associated Press writers Dave Kolpack in Fargo, North Dakota, Meghan Hoyer in Washington, Scott Bauer and Todd Richmond in Madison, Wisconsin, and Amy Forliti and Tim Sullivan in Minneapolis contributed to this report.
------
This story has been updated to correct the name of the company to Molson Coors Brewing Co., instead of MillerCoors. 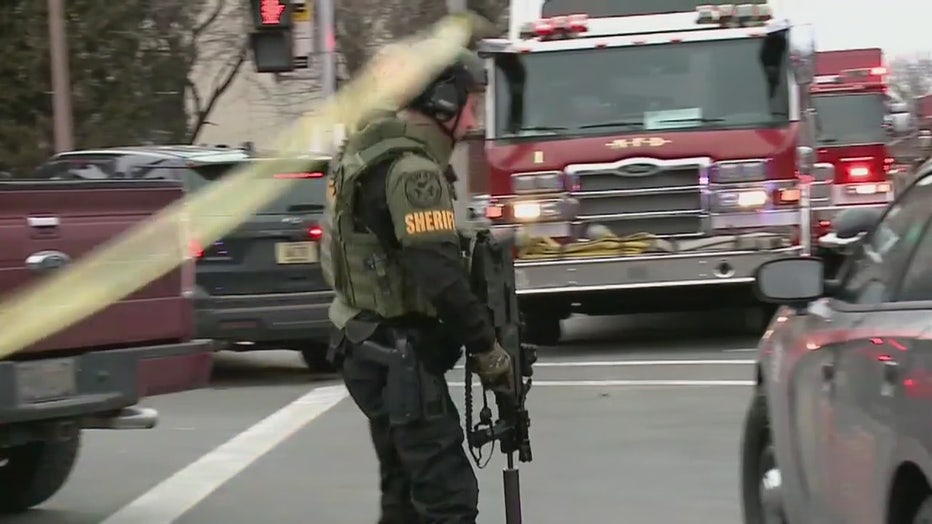 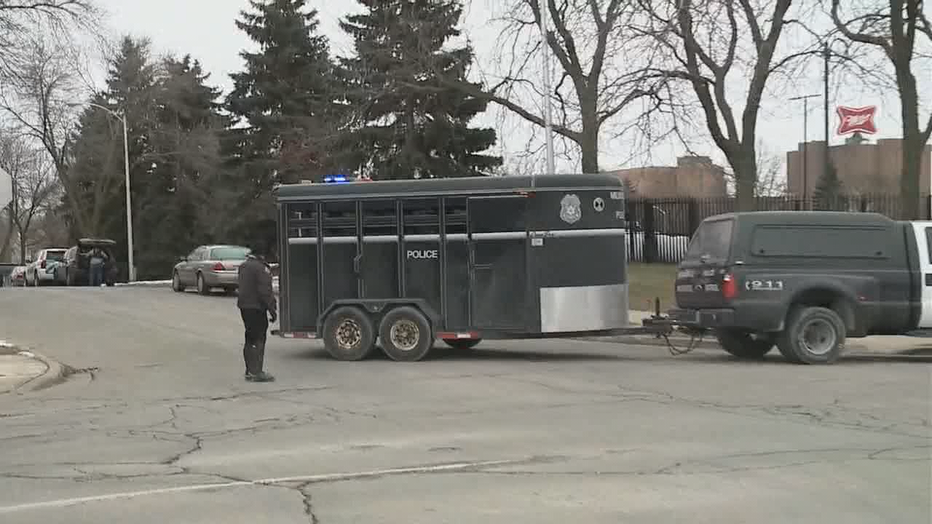 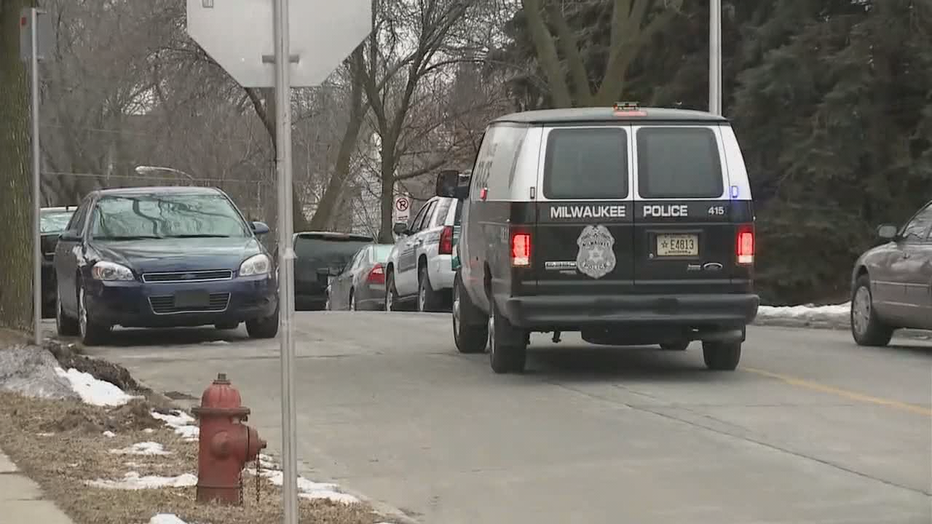 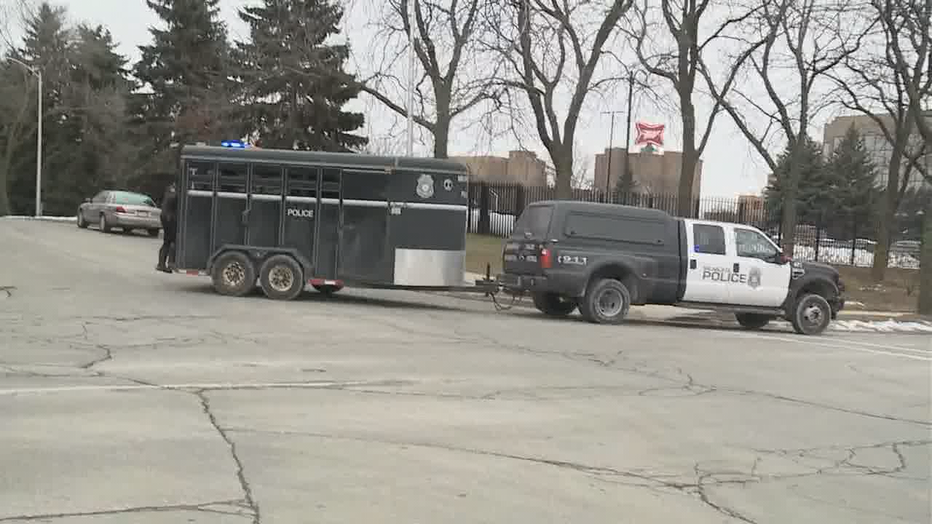 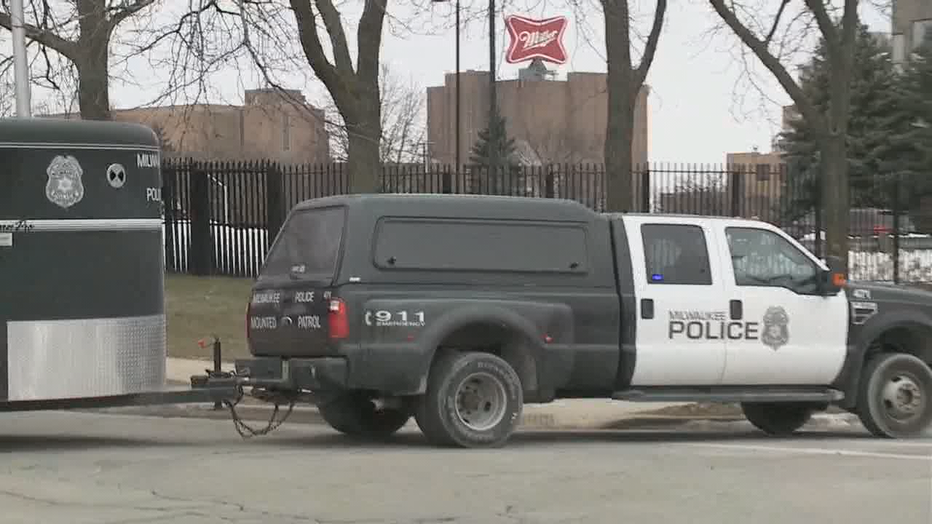 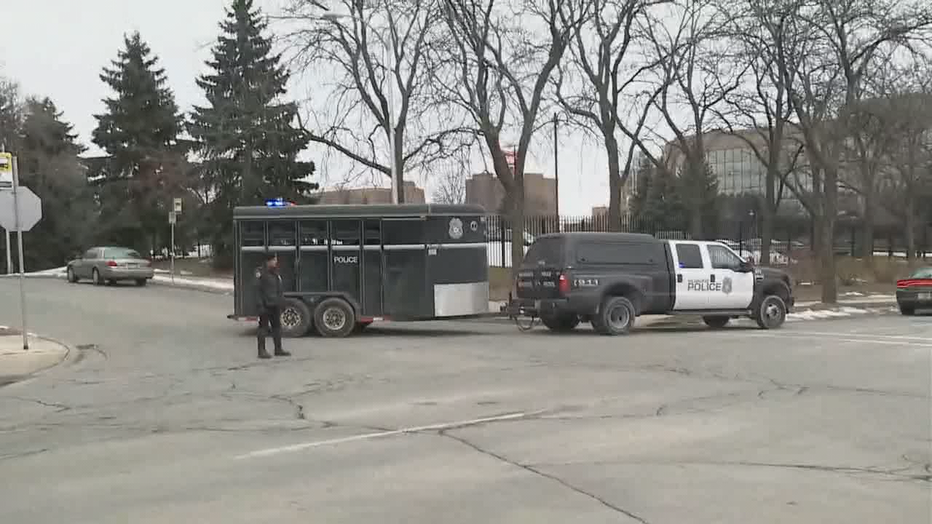 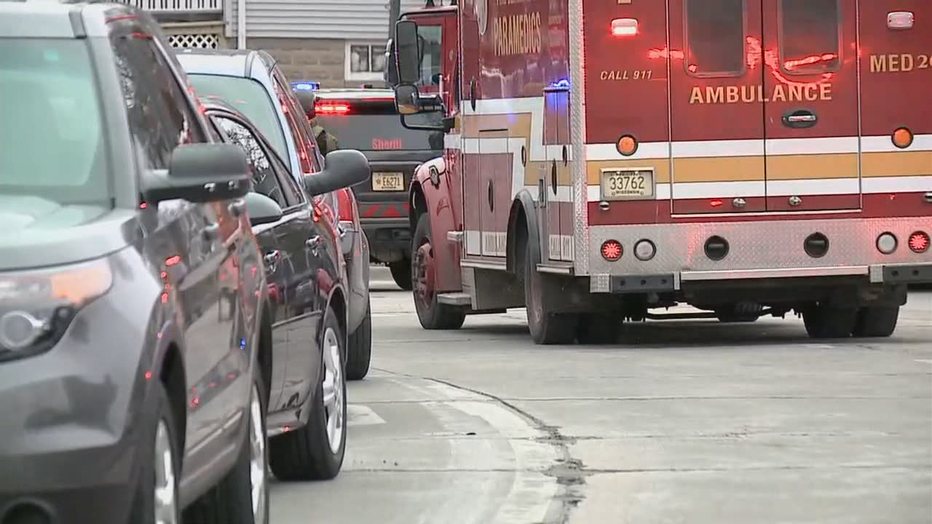 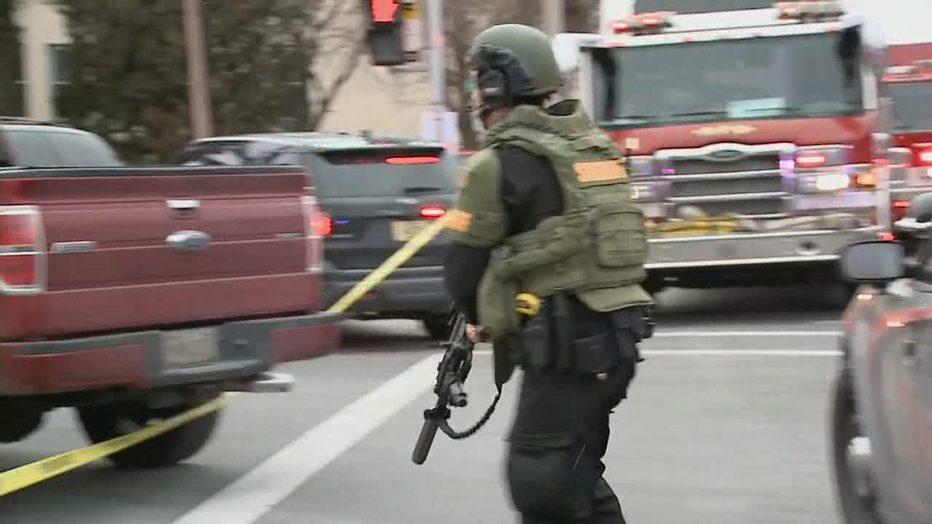 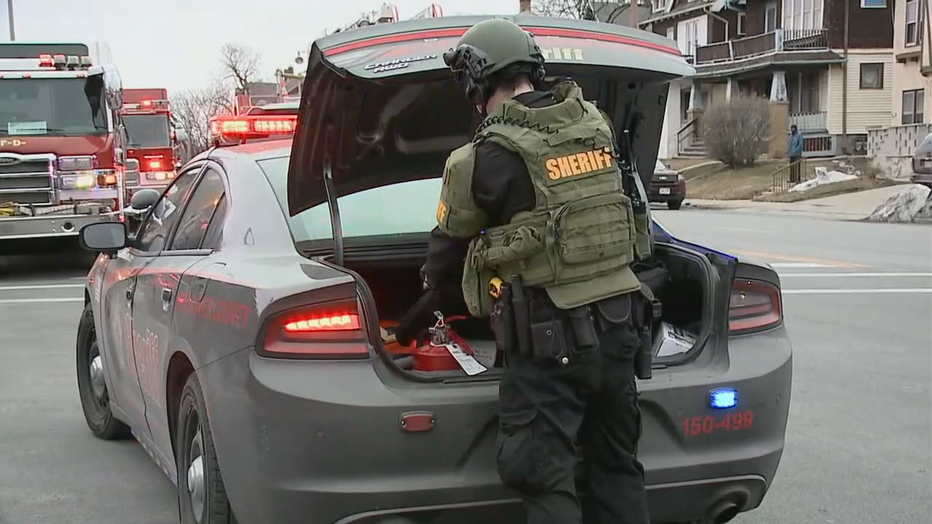 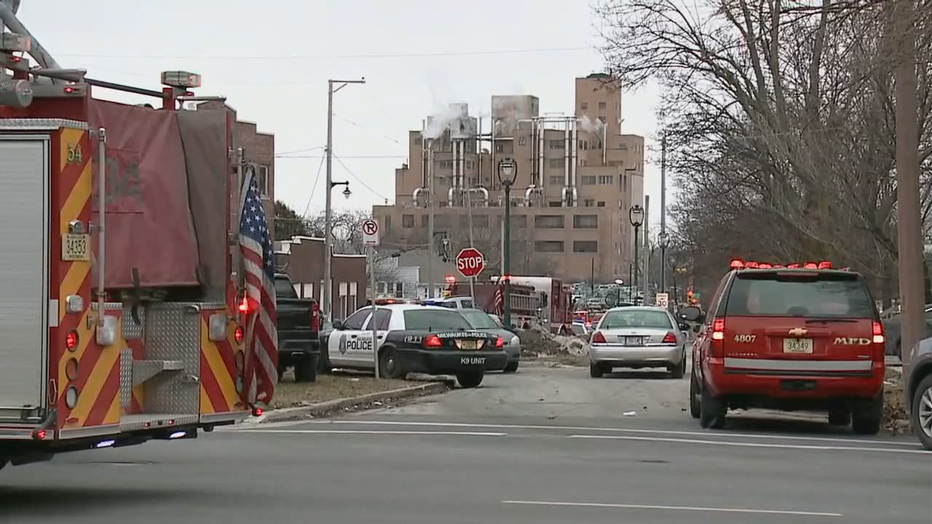 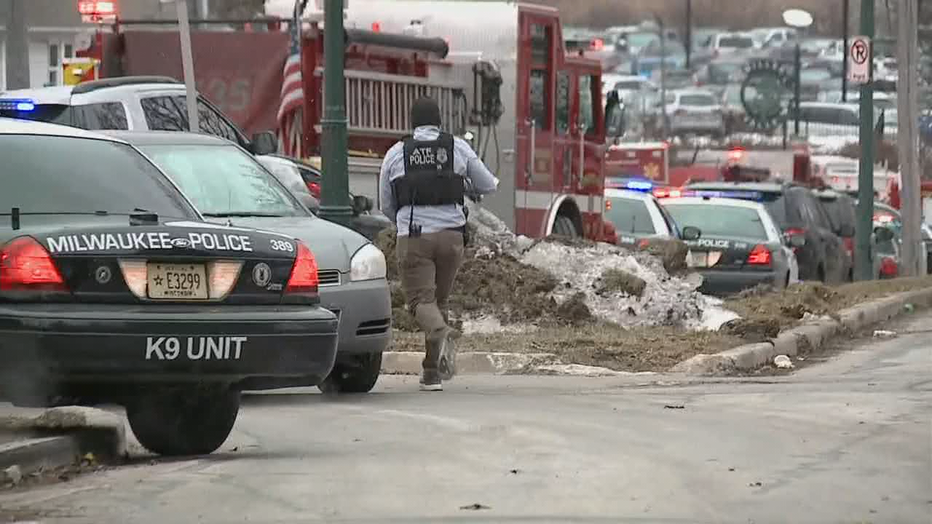 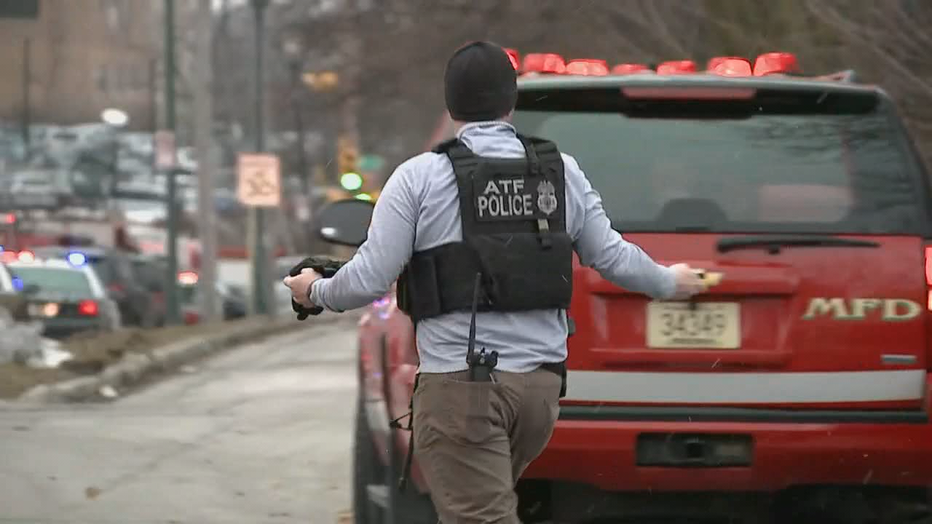 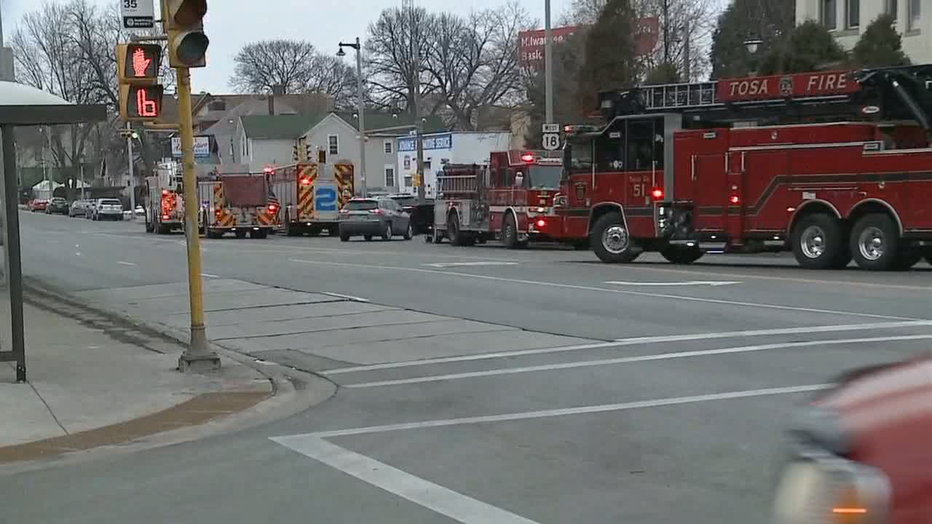 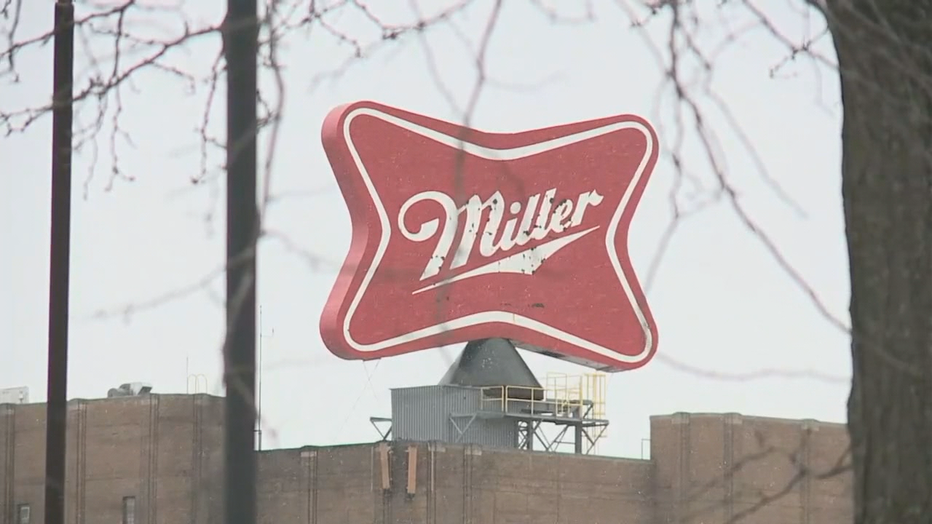 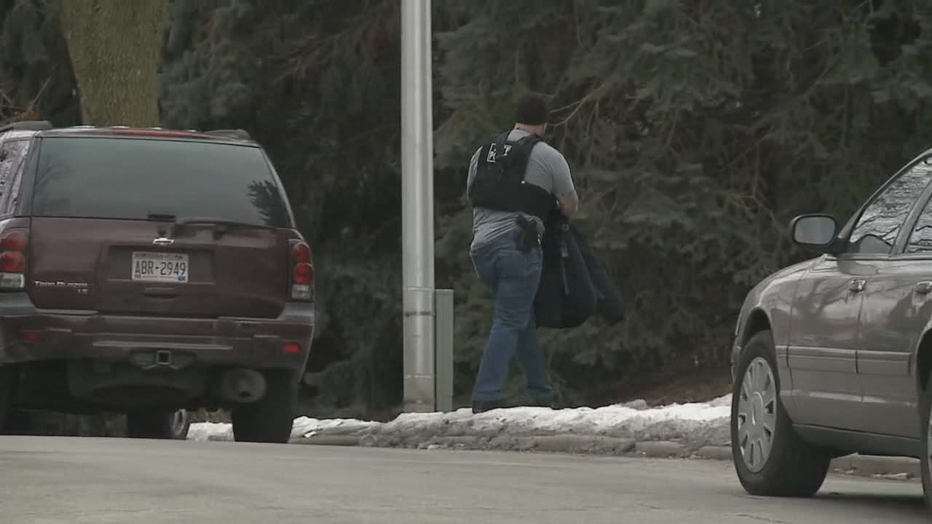