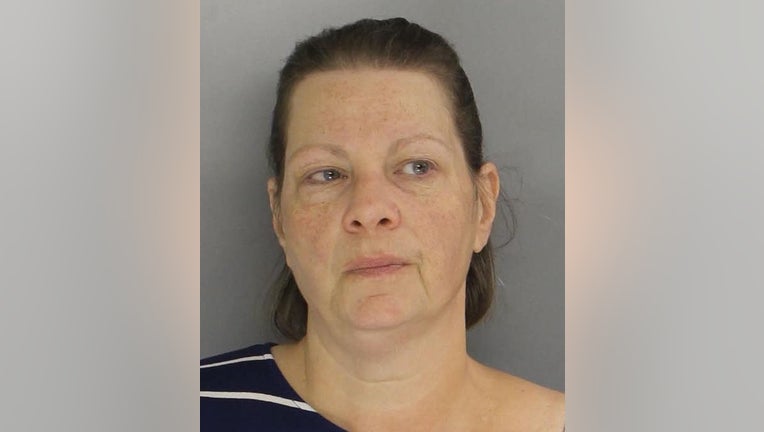 MEDIA, Pa. - Police have arrested a Havertown woman and charged her with the death of her 83-year-old mother, prosecutors announced Tuesday.

When authorities responded to the victim’s home on the 200 block of David Drive in January 2018, the victim was allegedly covered with caked-on feces. She also suffered “significant skin breakdown, including numerous sores and stage four ulcers as a result of being left in the same position for long periods of time,” according to prosecutors.

Officials said the victim’s home had structural damage, water leaks and signs of hoarding in addition to feces and flies within the residence.

The victim was subsequently transported to Bryn Mawr Hospital for treatment.

“The medical care plan reported that the victim was very hungry, and had so many wounds and sores that they could not be counted,” prosecutors said in a statement.

The hospital initiated a sepsis protocol and the victim was taken into surgery. The victim’s assessment revealed that she had a clear history of dementia, did not know she had wounds and could not care for or make decisions for herself.

On Jan. 26, 2018, the victim was discharged and admitted to Westgate Hill Nursing Facility, where she died on March 12, 2018. An autopsy revealed that the cause of death was bacteremia with probable sepsis due to multiple stage four ulcers and fistula.

The victim was scheduled for home services through a home care agency as part of her discharge plan, but officials said Gottlieb did not follow through with the recommendations.

Prosecutors said Gottlieb, who was the victim’s power of attorney, also made more than $88,000 in unauthorized purchases from the victim’s bank account in addition to receiving her monthly pension and social security payments.

“This is a tragic case where a mother was inhumanely treated by her daughter, the person entrusted with her care, ultimately resulting in the victim’s death,” said District Attorney Katayoun Copeland. “Gottlieb clearly had no regard for human decency and life, as she stole from her mother and left her to die due to lack of basic care.”