MEDIA, Pa. - Authorities have charged a Delaware County attorney with 48 counts related to the production and possession of child pornography, prosecutors announced Monday.

Prosecutors said Lomax filmed the pornography inside his home. One victim, identified in court documents as "Victim 1," lived with Lomax, whose mother was Lomax's partner. 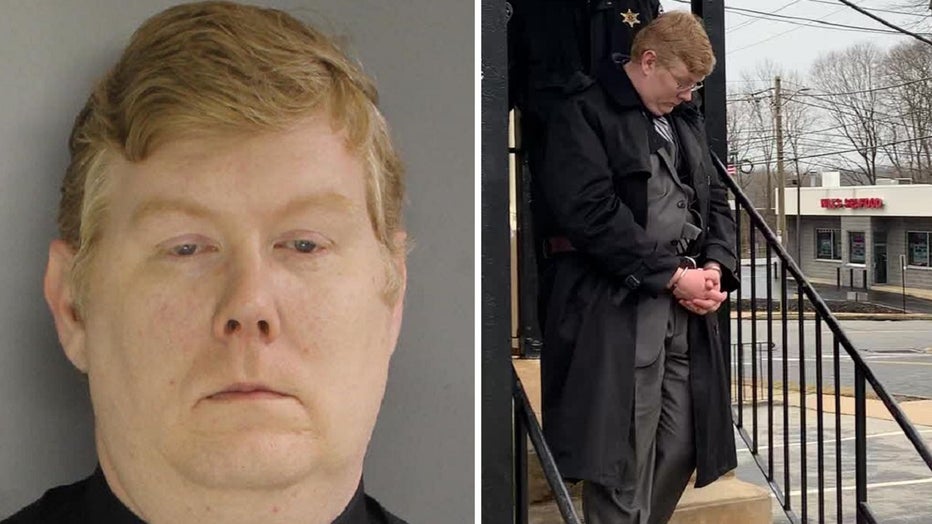 Patrick Francis Lomax was charged with 48 counts of child pornography.

Patrick Francis Lomax was charged with 48 counts of child pornography.

In total, officials identified nine alleged victims from the video footage. Three were minors at the time of the incidents, which allegedly occurred over the course of several years.

Stollsteimer said Lomax, a criminal defense lawyer, "held himself out in court every day as someone who was standing up for justice when, in fact, he was committing crimes going back years, some of the most disgusting and disturbing crimes imaginable: videotaping children in sexual encounters."

Lomax surrendered to police Monday morning. He is currently being held at George W. Hill Correctional Facility in lieu of $150,000 bail.