PHILADELPHIA - A heartbroken mother channeled her pain into a children's book aimed at helping families on their grief journey.

Jodi Kalson and her husband, Richard, were over the moon when they learned they were expecting twins – Harley and Micah – after struggling to get pregnant. 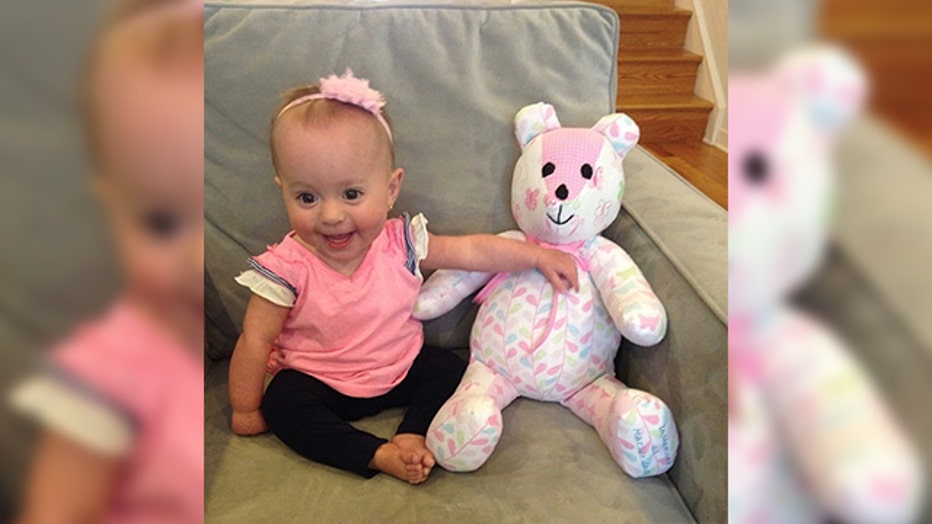 However, doctors became concerned about the health of Harley during an anatomy scan.  They wouldn't learn the full diagnosis until after birth of their daughters – which came sooner than expected.

Micah, who weighed 2 pounds 2 ounces at birth, was hospitalized for three months.

Harley, her twin sister, weighed one pound and 13 ounces.  She was diagnosed with a congenital defect impacting only .01 percent of the population.

Her trachea and esophagus were attached and her stomach was abnormally small.

Harley’s medical team did everything they could, but she passed at eight-and-a-half months. While Harley's passing was tragic for their family, they always made sure to keep her name and memory alive in their household. 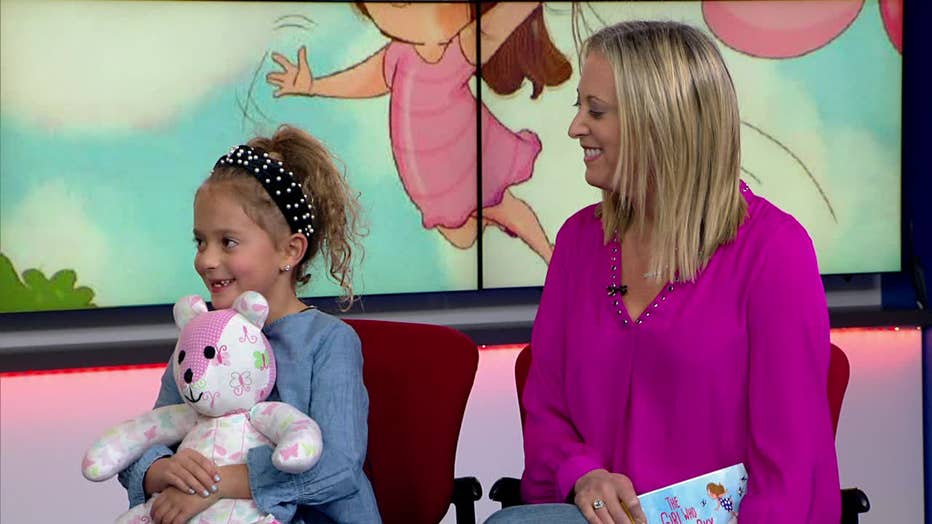 "Micah always knew about her existence and that she had a sister," Jodi explained on Good Day Philadelphia. When Micah was 5 years old she began to question what happens when someone dies so their family had to figure out how to address it a "realistic and honest" way.

Not finding other books with the message she wanted to convey, Jodi tackled writing her own book in honor of her daughter and to help others. 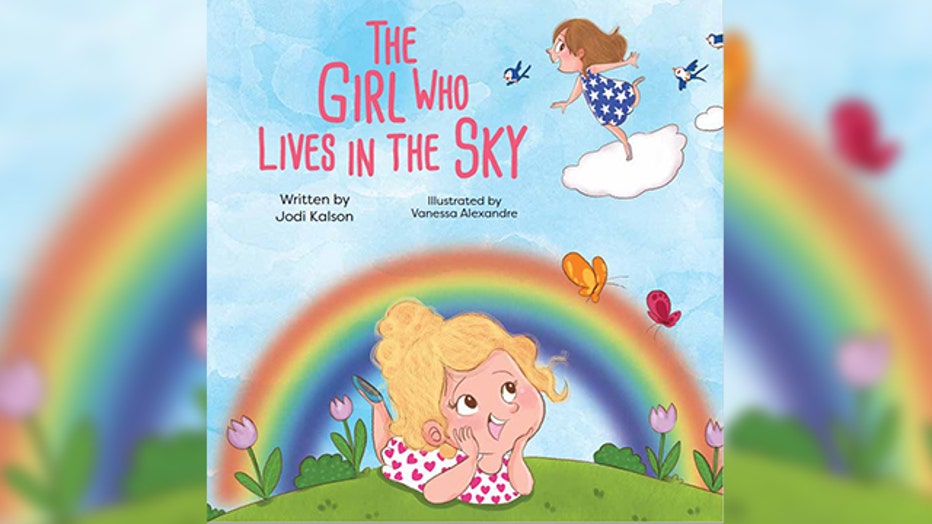 "The Girl Who Lives in the Sky is a colorful, bright, adventurous dream sequence that shows the power of love and connection that continues to exist between two people who are separated far too early," the book summary explains.

Now, Micah is 6 years old and told Good Day about the significance of “Teddy” – a bear that was gifted to her by hospital staff. The bear is made from blankets that Harley used during her hospital stay. 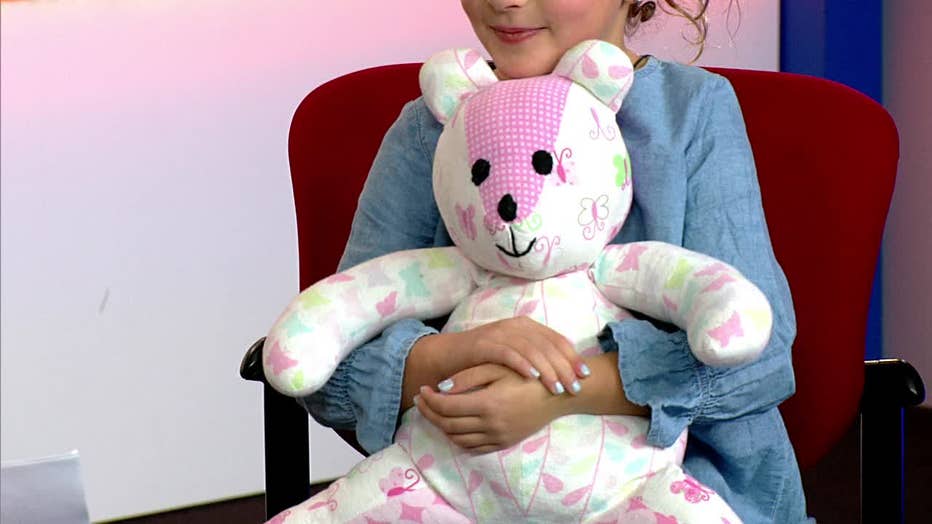 "I usually sleep with it because the blankets help me go to bed. Harley feels close to me," Micah told Mike Jerrick and Alex Holley on Good Day Philadelphia.

More information about Jodi Kalson and her book, "The Girl Who Lived in the Sky", can be found on her website.

A portion of the proceeds will go to the Children's Hospital of Philadelphia and Children's Healthcare of Atlanta.