Keonte Jones, 28, allegedly told the homeless man that he’d pay him $6 if he could land a backflip.

LAS VEGAS - Police arrested Keonte Jones on Tuesday for his alleged involvement in the death of a homeless man last month.

Jones, 28, allegedly told Coner that he’d pay him $6 if he could land a backflip. Police said Jones livestreamed Coner’s attempts on social media.

On his third try, Coner landed on his neck, suffering a spinal injury. Police said the camera captured Jones laughing and instructing bystanders not to call for medical help.

Jones was charged with the willful disregard of a person’s safety, according to KVVU. 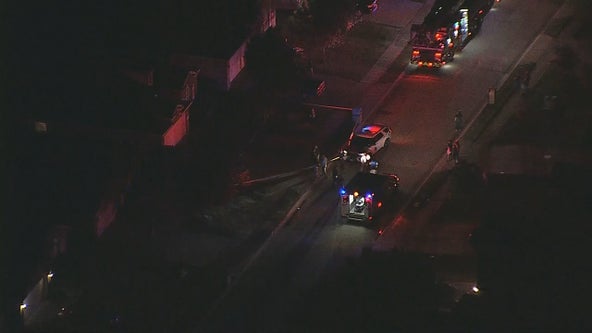