The video is frightening -- a homeless man tries to kidnap a little girl from her mother's arms at a restaurant in Venice. FOX 11 reporter Hailey Winslow spoke to the family who recounted their nightmarish ordeal.

LOS ANGELES - A man who witnesses said was clearly on drugs tried to kidnap a little girl from her mother’s arms.

It happened Saturday at 7 p.m. at Washington Square in Venice Beach, twice off-camera and then a couple more times caught on surveillance with six-year-old Nevaeh’s dad and uncle standing guard.

“He was talking to himself, acting all weird and then he saw my daughter,” said Riley Pegram.

“He approached me, grabbed her hand so I kicked him and said, ‘don’t touch my child,’” said Nevaeh’s mom, Noheli Avila. “Then my brother-in-law pulled him by the hair and they started wrestling on the floor. It was heart-breaking watching her start balling her eyes out crying that she didn’t want anyone to take her away from me.”

The brothers fought to hold down the man until police arrive. Officers arrested the man for attempted kidnapping.

It was the family’s first trip to Venice to simply sit by the beach and eat pizza.

“I’m glad I’m safe,” said little Nevaeh. “I didn’t want to get taken away from my mommy and daddy.” 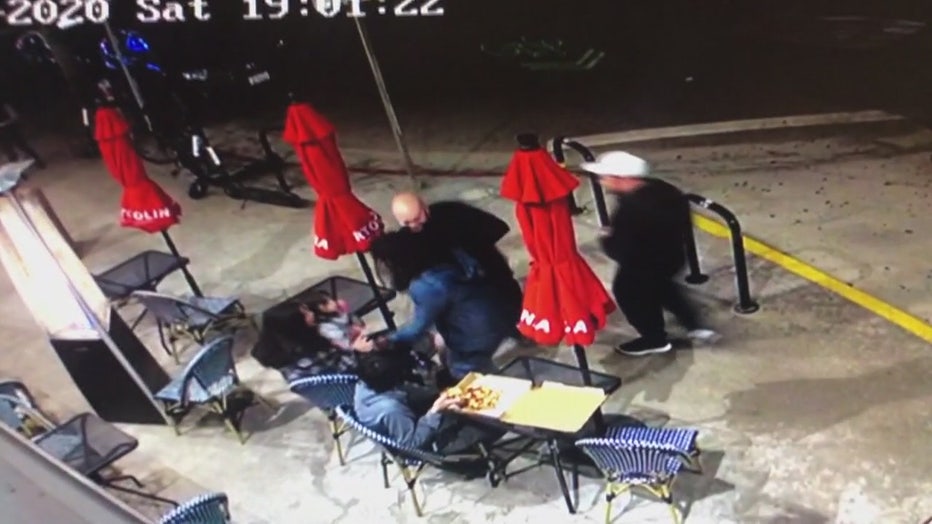 “It’s almost like a bad batch of drugs got handed out because people who have just been homeless and nice for years have suddenly lost it,” said Venice Beach resident Datar Sahi, who walks his dog to the beach daily.

“It’s happening all over every state but obviously in Venice is a great portion of it,” said local Mike Targon.

Maui & Sons Assistant Manager Vanessa Strebin grew up in Venice and said the problems are getting progressively worse. She and her co-worker recently dealt with a “druggie” trying to break in. “They locked the front door and he threatened to kill her and to bang down the windows and that he was going to steal everything.”

We’ve reached out to City Council about the issue and are waiting to hear back. 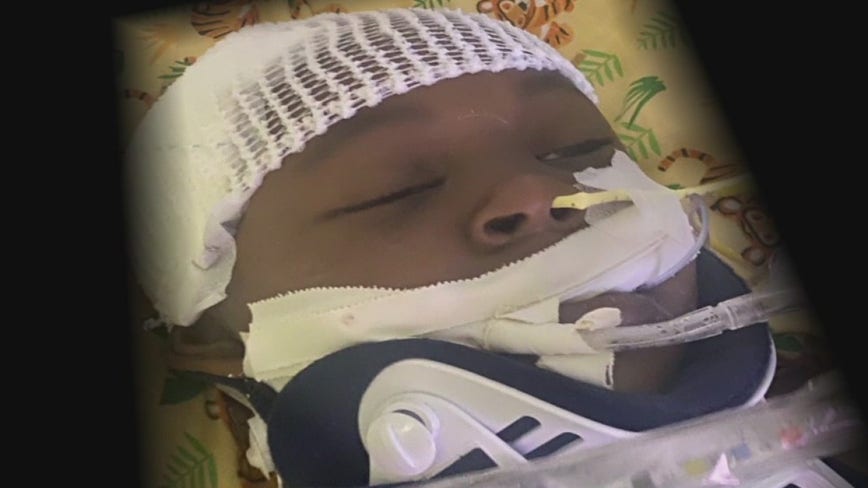 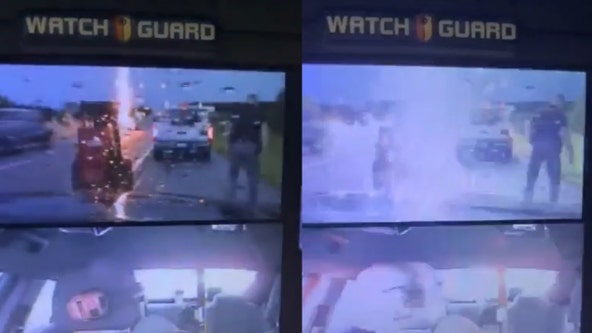