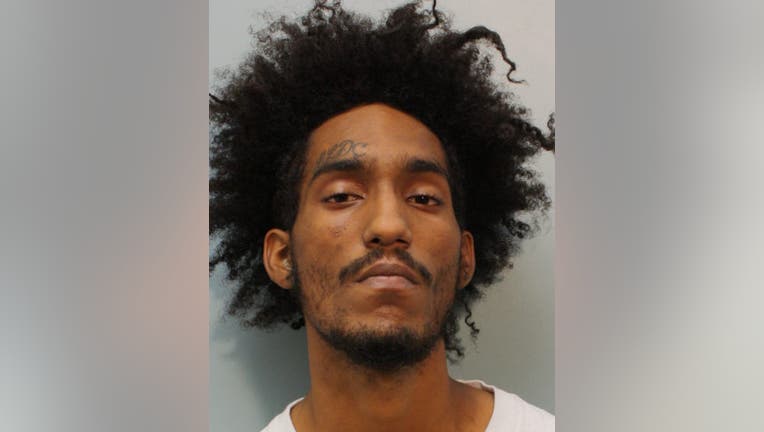 HOUSTON - A Houston man has been arrested for the sexual assault and death of his nine-month-old daughter.

According to Harris County Sheriff's Office, deputies were called last week to an apartment complex in the 15000 block of Westpark to help an unresponsive nine-month-old infant.

Deputies arrived to find EMS personnel treating little Savayah Mason. She was taken to a local hospital and was pronounced dead.

HCSO Homicide investigators responded to the scene and began an investigation into the child’s death.

Harris County Institute of Forensics conducted an autopsy and found Savayah had been sexually assaulted and died due to asphyxiation during the assault.

Investigators interviewed the father of the child, Luis Luna, and determined he was responsible for the child’s death.

The Harris County District Attorney’s Office accepted charges of Capital Murder against Luna, 23, for the death of his daughter.

Luna was arrested Monday without incident.