Razor issued a recall for 237,000 lithium-ion GLW battery packs, which are located inside the Hovertrax 2.0 Self-Balancing Hoverboards, according to CPSC.

The batteries can overheat and cause the products to smoke, catch fire or even explode, according to the agency. 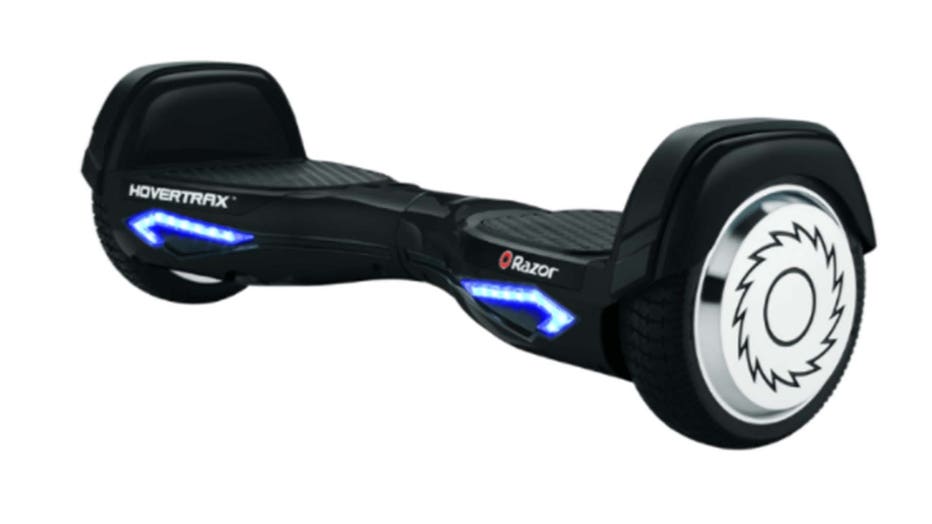 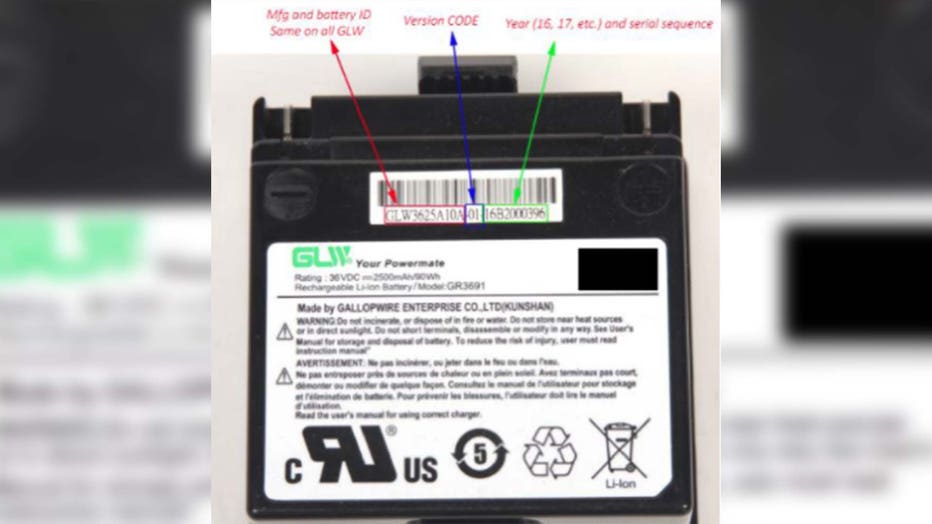 There have already been over 20 reports of the self-balancing products overheating, "including some reports of smoke or fire." However, there haven't been any reports of injuries.

The hoverboards were available at Walmart, Target and Toys R Us stores around the nation as well as online at Amazon.com and Walmart.com from September 2016 through 2018.

Other stores across the nation are also impacted, CPSC reported.

Razor told consumers to contact them for instructions on how to obtain a prepaid shipping carton to send the GLW battery pack back to the company for a free replacement battery pack.