The trooper noticed Johnson smelled of alcohol and, had bloodshot, watery eyes and was staggering, according to arrest records.

KNOXVILLE, Tenn. - A severed human torso was found in a Tennessee man's crashed car after an attempted traffic stop and chase.

Authorities discovered the body after attempting to pull over 29-year-old Dorrae Debrice Johnson, according to court records. A Tennessee Highway Patrol trooper attempted to stop Johnson around 3:30 a.m. Sunday for driving erratically in a 2006 Chevrolet Impala, authorities said.

As the trooper walked toward the vehicle, Johnson yelled out of the window that he had to get to his family's home and drove off, court records state.

According to court documents, authorities began pursing the vehicle and the trooper noticed that the suspect “had struck a curb and blown out a tire on the left side of the roadway as he was driving the wrong way on the roadway.” 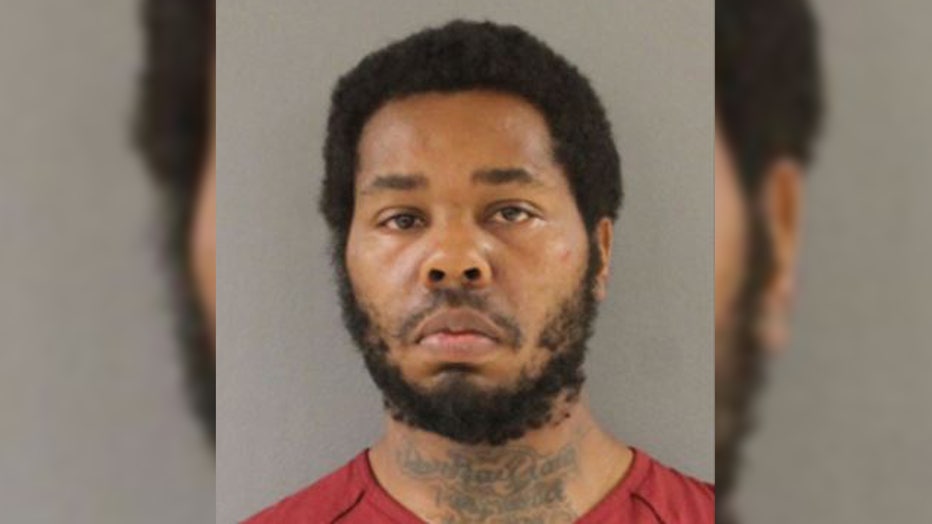 The suspect then crossed the double yellow line back into the normal flow of traffic, crossed the right fog line and struck a utility pole. Johnson then got out of the car and fled on foot before eventually being taken into custody, authorities said.

While attempting to get the suspect's name, court documents said that the trooper noticed the smell of alcohol coming from his breath.

The suspect had bloodshot, watery eyes, and upon fleeing his vehicle, “he had a staggered run about him.” Johnson admitted to authorities that he was "blitzed," according to court documents.

When a trooper went to turn off the ignition of Johnson's vehicle, he spotted a severed torso on the passenger-side floorboard that was missing its lower half, court documents state. When authorities asked Johnson who was in the car with him, he claimed a passenger and himself had “switched seats,” according to court documents.

After the severed torso was discovered, the rest of the victim's remains were found at the “scene of impact,” according to court documents. The wallet of the victim, who was later identified as Darryl Eugene Butler, was also found.

Authorities believe Butler was a pedestrian who was allegedly struck in the roadway and killed by Johnson, according to court documents, but the timeline of when Butler was struck remained unclear.