"I am going to make it': Pilot, 18, describes moment he landed banner plane on bridge in Ocean City

Landon Lucas, 18, spotted a gap in traffic in the westbound lanes of the Route 52 causeway and landed the plane safety.

OCEAN CITY, N.J. - The 18-year old pilot of a banner plane described the moment he knew he had to make an emergency landing on a bridge in Ocean City Monday.

"Basically, I had a plane and had some problems and had to put it down. The bridge was the first place to put it," Landon Lucas told FOX 29’s Hank Flynn.

Lucas reported that his plane started having engine trouble around 12:30 p.m. as he was flying near Steel Pier on his way to the Ocean City Airport. He suspects fuel was the issue. 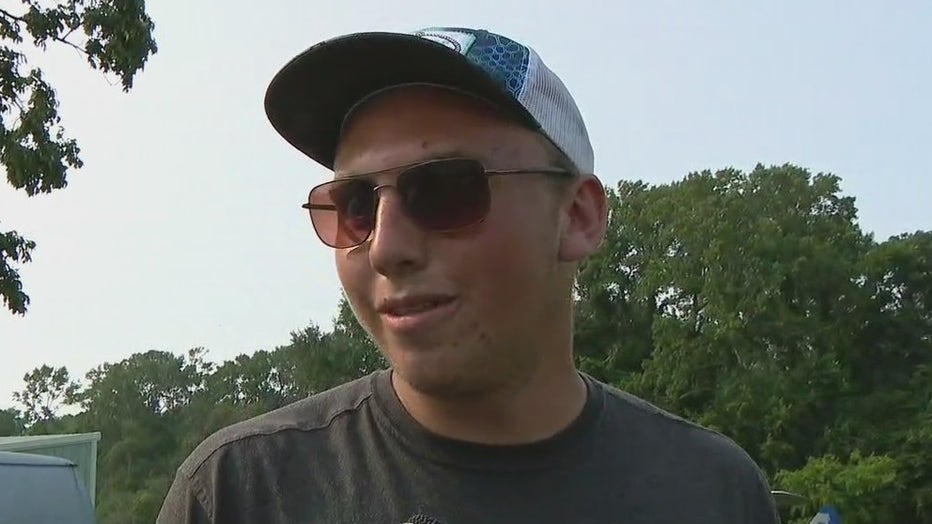 Landon Lucas, 18, made an emergency landing on a bridge in Ocean City, New Jersey.

Lucas released his banner into the ocean, immediately rolled back on engine power, and started pumping the throttle which adds fuel to the engine.

"My engine power started degrading quickly where I cannot maintain altitude—not enough to keep that thing in the air. Worst comes to worst and I am losing full engine power. You can see the RPMs rolling back to 500," he explained.

He spotted a gap in traffic in the westbound lanes of the Route 52 causeway and landed.

Lucas landed the plane without incident and officials said the aircraft was not damaged.

"You always know if you don't do something right you're kind of done for there. I had the option of putting it in the water or taking my chances with the bridge and I saw the bridge, you know. I flew the airplane to the ground." 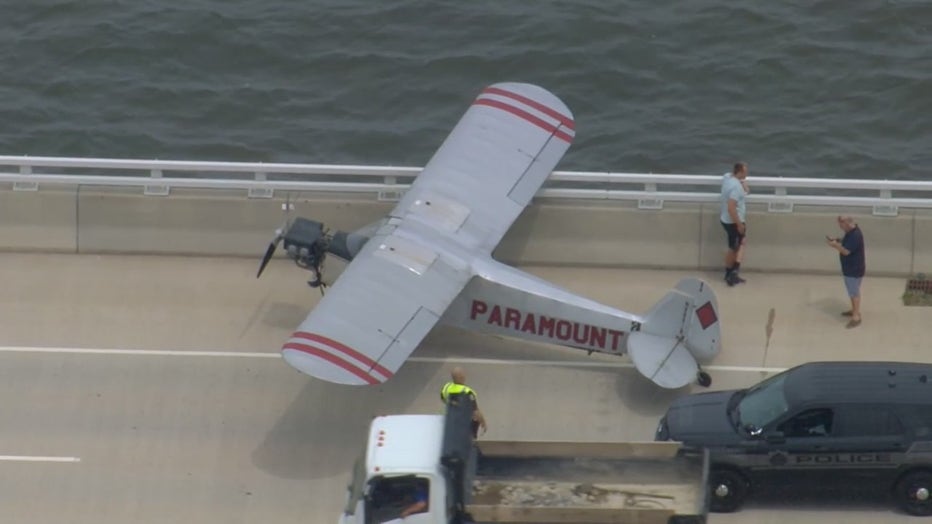